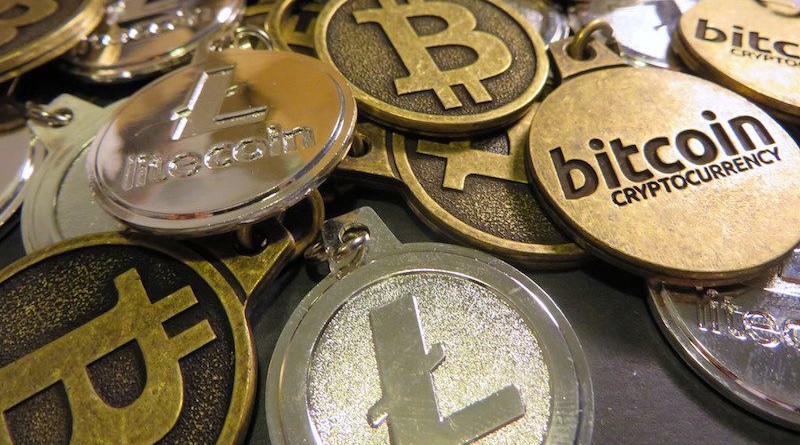 The bitcoin price climbed from under $7,000 per bitcoin to almost $8,000 in just two days, with ethereum, litecoin, Ripple’s XRP, and bitcoin cash all making similar gains (despite some worrying news from elsewhere in Europe).

The reason for the sudden rally was not immediately clear, however, reports that banks in Germany will be able to sell and store bitcoin and other cryptocurrencies from next year might be behind the latest uptick.

From 2020, German banks can support the sale and custody of bitcoin and other cryptocurrencies, local business newspaper Handelsblatt reported.

Germany’s Federal Council passed the law at the end of last week, with the new regulation expected to come into force on January 1 2020.

Today, German banks are not allowed to sell bitcoin and cryptocurrencies and the bill would overhaul the status quo.

8 Ways To Stay Centered During The Holidays

What Is Impact Investing, And How Do You Measure It?

The news was welcomed by the local bitcoin and crypto industry, as well as the banking association BdB, which said the new regulation makes it possible for investors to invest in crypto-values ​​via domestic rather than foreign funds, could help prevent money laundering and terrorist financing, and allow “experienced” credit institutions to protect investors.

“Germany is well on its way to becoming a crypto-heaven,” Sven Hildebrandt, head of the blockchain and crypto consulting firm DLC, told the newspaper in comments translated through Google. “The German legislator is playing a pioneering role in the regulation of crypto-truths.”

Bitcoin’s epic 2017 bull run, which saw the bitcoin price surge from under $1,000 per bitcoin at the beginning of the year to almost $20,000 in under 12 months, was largely due to expectations the traditional financial industry was about to wade into crypto.

When banks and financial institutions failed to buy into bitcoin as much as some had hoped the price fell sharply throughout 2018.

Over the last year, institutional money has gradually flowed into bitcoin and cryptocurrency, however, with the price being bolstered this year by interest in bitcoin and crypto from the world’s biggest technology companies.