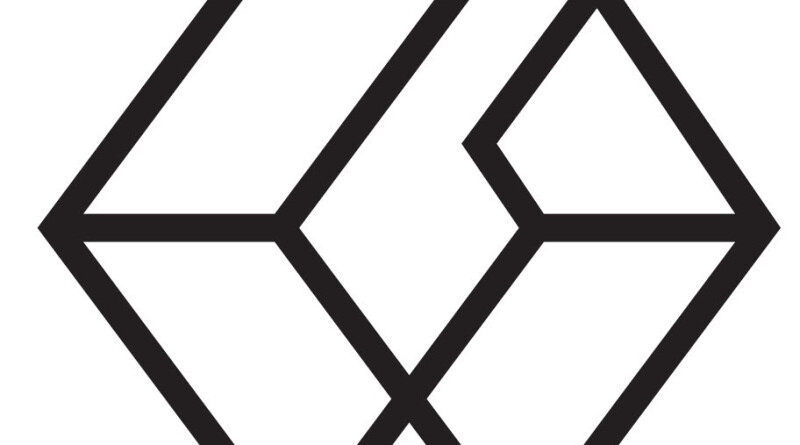 Grayscale, a digital assets management company, this week bought another 15,114 Bitcoin ($241 million), bringing the total number of Bitcoin the company owns to 506,000, or $8.1 billion. The company now manages a total of $10 billion worth of cryptocurrency.

Grayscale is among the biggest purchasers of Bitcoin. Its total investments comprise 2.29% of Bitcoin’s entire market cap.

Michael Sonnehnshein, Managing Director of Grayscale, declared this week the largest capital raise week “EVER,” after the firm raised $262 million. He said that on Thursday the company “raked in over $115 million in Bitcoin alone.”

The company runs various trusts, pools of private investors’ money that Grayscale uses to buy up cryptocurrencies. Shares in the trust trade publicly; their prices roughly track the price of the cryptocurrencies. Its Bitcoin trust is the largest.

The fees of the trusts are high, and shares generally reflect an over-priced purchase of Bitcoin, but they make sense for people who want to trade crypto on the stock market—for some, it’s the only way to get exposure to cryptocurrencies from tax-efficient accounts.

The Grayscale Bitcoin Trust holds 481,711 Bitcoin, which corresponds to 62% of the 814,359 Bitcoins in the ownership of publicly-traded companies, according to data from Bitcointreasuries.org.