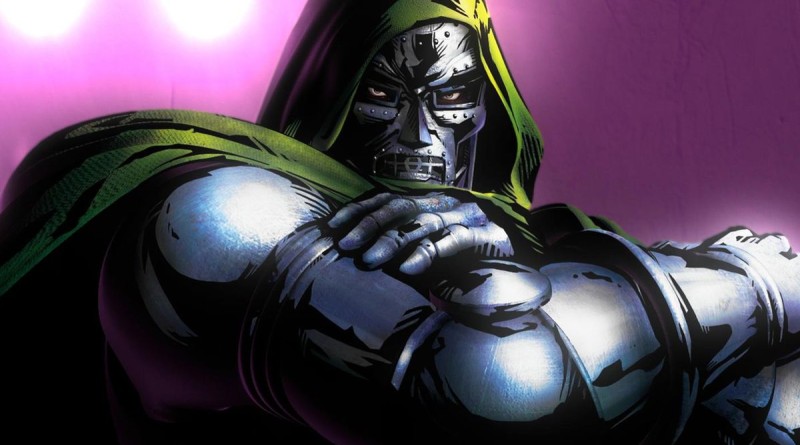 An influential American economist who predicted the 2008 financial crisis is now claiming that bitcoin is a ‘gigantic speculative bubble’ and that it will eventually come to an end.

Nouriel Roubini, an economics professor at New York University’s Stern School of Business, spoke with Business Insider Poland during a visit to the country at the invitation of Bank Pekao. During the interview, Roubini, who has gained the nickname ‘Dr. Doom,’ expressed his views on the crypto market, in particular bitcoin.

According to Roubini, bitcoin isn’t a ‘serious method of payment’ or ‘a good way to store capital.’

I think that more and more countries will start to make cryptocurrency exchanges illegal like China did. New regulations will be adopted. So, this will find its end.

While he states that the digital currency is a ‘gigantic speculative bubble,’ he believes that the blockchain will bring about positive changes, adding:

Blockchain creates an enormous chance to increase productivity in many companies and I think the technology to be something very good.

His comments come at a time when bitcoin has been experiencing a surge in value in recent weeks. Just yesterday, at the news of BitGo CEO Mike Belshe announcing the end of SegWit2x on the SegWit2x Mailing List, bitcoin’s value surged to $7,800, achieving yet another all-time high.

However, shortly thereafter, the currency’s value plummeted to below $7,000 to $6,977 as the market reacted to the news. As a result, further market volatility is expected as the impact of the SegWit2x cancellation unfolds.

No doubt reports of bitcoin’s value dropping nearly $1,000 will add fuel to many critics against the digital currency.

Roubini’s comments follow the likes of Jamie Dimon, JPMorgan Chase CEO, who called bitcoin ‘a fraud,’ later adding that it was ‘worth nothing.’ Billionaire investor and Saudi Prince Alwaleed bin Talal, who was arrested earlier this month for money laundering, bribery, and extortion, has also added his voice to the critics list. In late October he said that bitcoin is ‘going to implode‘ due to a lack of regulatory supervision.

Since the cancellation of SegWit2x, bitcoin’s price has recovered slightly. At the time of publishing it was trading at over $7,200 with a market cap of $120.3 billion, according to CoinMarketCap. It remains to be seen how market prices will change over the next few days and where it will go from here.