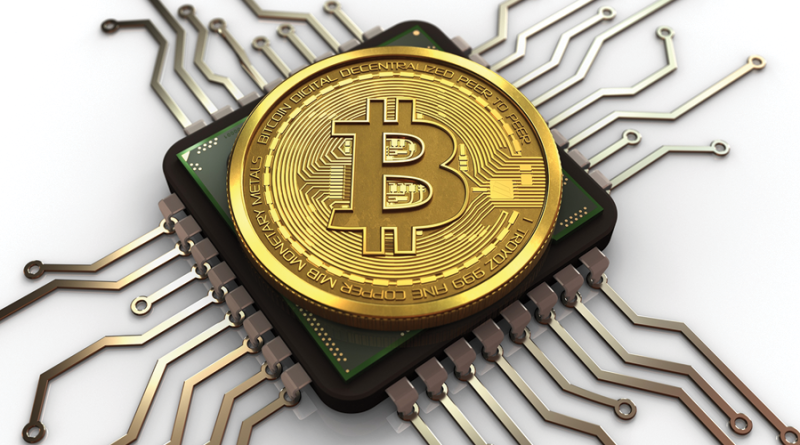 Why it matters: Growing use of cryptocurrencies is spurring fears that power-sucking hardware and data centers (and associated cooling and lighting) will make it even harder to fight global warming. The IEA primer is a helpful comparison of the conflicting estimates piling up and offers some big takeaways on Bitcoin energy use: Yes, it’s a substantial amount and, no, it’s not the apocalypse at all.

What they did: IEA analyst George Kamiya looked at one widely used estimate on the higher end, which is Digiconomist’s Bitcoin Energy Consumption Index.

By the numbers: The IEA analysis estimates that Bitcoin mining consumed around 45 terawatt hours (TWh) last year, but it’s on track to be “much higher” this year.

But, but, but: Bitcoin energy use is growing, and it’s just one cryptocurrency. Even there, estimates vary considerably, there are competing methods, and it’s not a static thing either.

What’s next: “While these early estimates provide a rough indication of bitcoin energy use today, it is clear that researchers need more data, in particular from mining facilities, to develop more rigorous methodologies and accurate estimates,” Kamiya writes.

Go deeper: No, Bitcoin won’t destroy our climate by 2033