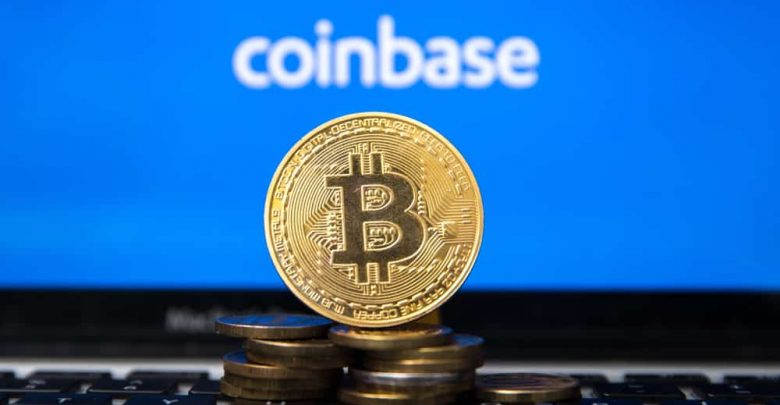 According to recent reports, Coinbase has a whopping 966,230 Bitcoin in its cold wallet. The exchange is increasingly becoming like a ‘bank’ which stores a growing number of deposited cryptocurrency assets.

How much cryptocurrency does each exchange hold in its cold wallet? With Coinbase leading the world in being the largest firm by crypto-assets, the numbers will probably shock you.

Coinbase Has Over $7B of Bitcoin in Custody

According to a recent post on r/Bitcoin with data from BitUniverse, Coinbase leads the pack by a large margin in its cryptocurrency holdings.

The cryptocurrency exchange giant holds in Bitcoin alone around 966,230 BTC which amounts to around $7.1B. These crypto-assets are all under Coinbase’s custodial services. Although it does not have direct access to these assets since it is not owned by the exchange, it nonetheless still holds the private keys.

Depending on how you look at it, you may view this as a failure of proper decentralization. In the case of a security breach, there are massive amounts of holdings being managed by just a handle of exchanges and entities. Some have commented that this development is evidence of exchanges becoming like ‘banks,’ and represents a serious problem in the industry.

Still, with some exchanges moving towards decentralization, this may soon not be a problem for long. Binance unveiled its decentralized exchange this year and plans to fully transition to it in due time. Coinbase, on the other hand, has not committed to such decentralized dreams and instead plans to continue operating as it has. So, these assets may remain under the management of a few central entities for some time, thereby putting a growing portion of crypto-assets at potentially serious risk.

This doesn’t necessarily mean we should be worried about these cold wallets being compromised. Coinbase is not only FDIC-insured but also boasts some of the best security in the entire industry. However, these numbers should make us pause. While the cryptocurrency space has always prided itself on ‘being one’s own bank,’ the fact that users are increasingly relying on exchanges to store their crypto-assets tells a different story.