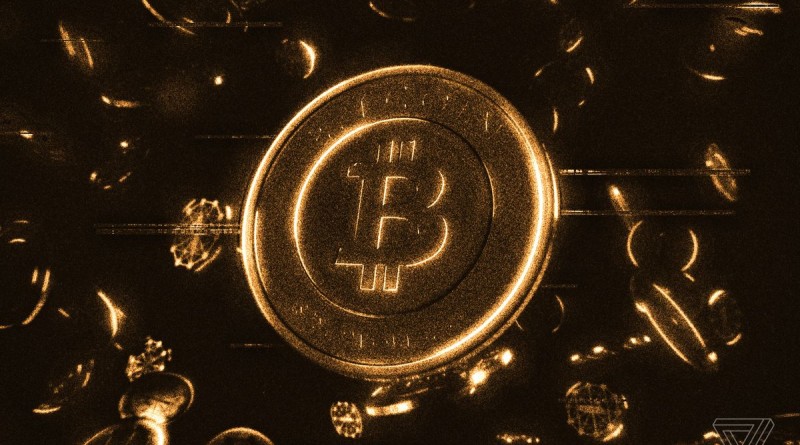 Then, those startup companies that completed their ICOs became whales, which began — as a group — to unload their tokens in December and January, thereby flipping the dynamic of the huge demand for Bitcoin and Ethereum to all sellers of Bitcoin and Ethereum. After the New Year’s hangover faded, the startups needed to exchange their crypto for fiat in order to pay engineers and build their startups.

Then, it was a run-on-the-bank panic. Pressure from the United States regulators in Q3 and Q4 of 2017 resulted in a slowing and near total halt of ICOs by early 2018. After that, ICOs either stopped or radically slowed. New token issuers began to accept fiat without the need to pass through Ethereum, which killed more demand and left only sellers and “hodlers” and no buyers. In a “bid-ask world,” the market tanked. An interesting dynamic of the current market is that the prices of all cryptocurrencies are highly correlated to each other. Just look at the price of any token on CoinMarketCap, and you will notice a perfect correlation among the prices of most of them. Bitcoin and Ethereum go up and down together, and most other tokens are correlated in the same way. It shouldn’t be that way, but without any banks analyzing and reporting on these startups — the way they do for Apple, Amazon, Microsoft, etc. — that’s the way it is for now. So, Bitcoin can raise or drop the price of your token, but it now appears that gravitational pull works in both directions.

In 2018, something else developed. It became clear that all of these funded ICOs were not diligenced by real tech experienced angels or VCs — they were mostly not tokens you would really want to invest into. Previously, all of these coins were correlated to the rising price of Bitcoin and Ethereum, but now it is dragging them down. They are all correlated, and the big section of the overall market cap is sinking the ‘crypto ship’ in general.

What will happen is that all of these weak startups will eventually be flushed out, and we will be left with some decent and even amazing companies. Today, the consumer retail investors of Southeast Asia and around the world are no longer gambling and throwing cash at the latest ICO to pitch at some blockchain event — or at least not at the volumes of Q4 2017. It used to be 20 percent institutional (VC) investors and 80 percent retail. Now, it’s 80 percent institutional investors, if not more. It makes sense to me that, if strongly branded VCs like a16z, Pantera Capital and 7BC.VC invest into a startup from their wide funnel of investments after conducting VC-grade due diligence, consumer retail investors will want to invest — following the VC’s lead in jurisdictions where this complies with local securities law (or, in the U.S., if the startup filed an S1, Reg A+, etc.).

Now is the time for the arrival of experienced VCs to raise real VC funds, generate large volumes of deal flow, process that deal flow with fully centralized and decentralized teams qualified to conduct proper due diligence, fund the best ones, as well as help these portfolio companies execute and manage investor risk via diversification and portfolio construction. We have seen a return to sane equity funding — and not just for tokens. Investors now own equity and tokens. Some “pure play” decentralized cases require only tokens — but again with real, old-school due diligence — before just throwing money around. We are also seeing a return to market valuations, rather than a team of high school dropouts seeking a $50 million or $100 million pre-money valuation without ever having met a payroll or accomplish any substance prior to getting that kind of valuation.

The new companies to be funded in 2019 — and to be listed in 2019, 2020 and 2021 — will be far better on average than the 2017 cohort, resulting in a rebound in the market. Experienced VC-backed entrepreneurs are now working on blockchain startups, which means the population of management teams has evolved beyond the original Bitcoin anarchists.

Bitcoin itself is resilient, proven by its survival of multiple Mt. Gox-type events and numerous up-and-down cycles. The long-term curve for Bitcoin is up and to the right. After the infamous coins run out of cash and disappear, the market will become much more robust. Many of the managers became delusional due to their experience of traveling the world and completing their ICOs, thinking that BTC and ETH would only go up and up while failing to exchange enough of their crypto for fiat. Not only did they have startup risk, but they foolishly added FX (foreign exchange) risk.

So, the good news is that these weak, never-should-have-been-funded startups will run out of cash sooner than expected, because their crypto is worthless when converted to fiat than they thought at the time they completed their financings. The flushing out of these coins currently weakening the market will drive the market up. Today, startups exchange their crypto into fiat the moment they get it.

I also predict that we will see a few killer startups take off and generate mass adoption, which will bring mainstream users into the crypto world and — in a gravitationally correlated world — this will lift the tide of the entire market. We will probably see some video game become a huge sensation — like Angry Birds — or something that will drive the adoption of a token. I expect to see something else come along that no one ever thought of — like Skype — that everyone begins to use, which will pull huge populations into the crypto world, as the value will just simply be there.

It is imperative that all businesses move onto the blockchain so that no party can tamper with the numbers of how many “widgets” were sold or with who gets paid what. All business, government and health care data should be on the blockchain — and pretty soon, it will be unacceptable without it to enter into a business agreement and trust the other party to tell you how many widgets were sold in China, the U.S. or Africa. Once these business transactions or elections are on the blockchain and no one can tamper with the data, all sides can trust each other. The big picture here is that the market will see a major rally and long-term trend up and to the right.

2019 might be an excellent time to invest in a blockchain-focused VC fund or invest into blockchain startups taking on-board lessons from top-performing VCs that have a strong entrepreneur-experienced investment team with experience in achieving top-quartile venture capital IRR performance and cash-on-cash performance.