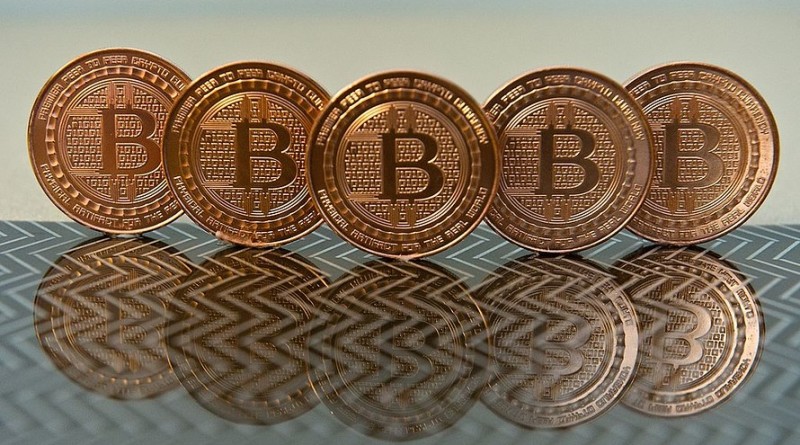 Day traders looking to make a quick buck buying and selling bitcoin might be better off switching lanes as volatility in the world’s largest digital currency continues to decline.

In fact, volatility in the No.1 virtual currency is now below some of the biggest and most popular stocks on Wall Street.

When the price of bitcoin BTCUSD, -0.56%  was tumbling from its record-high near $20,000 earlier in the year, its 20-day HV, reached 140%. But that pales in comparison to that of cannabis producer Tilray Inc. TLRY, -17.14%  The Vancouver-based company became the bellwether for volatility when it went public in July at $17 a share before trading to $300. Tilray’s 20-day HV is currently 219%, according to data from Cboe.

Yet while day traders are yearning for bitcoin volatility to pick up, evangelists—those who believe decentralized technology to be the new financial frontier—are lapping up the news as detractors regularly cite excessive volatility as a significant hurdle for adoption.

“Perhaps we are witnessing the maturation of a market. It’s far too early to declare this the “new normal” but the persistent range over the last few weeks may be hinting at a structural shift. Time will tell,” wrote Davitt.