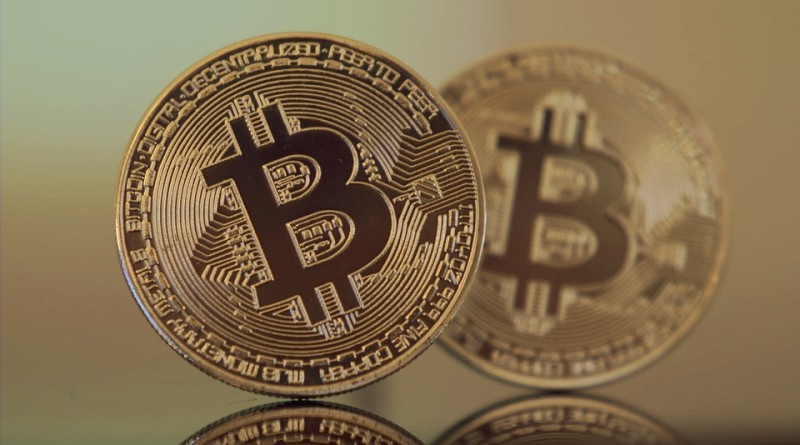 As data from monitoring resource Coin Dance confirms, after the hash rate metric dipped from 104 quintillion hashes per second (h/s) to 57 on Sept. 23, it immediately reversed.

As Cointelegraph reported, commentators initially appeared scared when hash rate dropped. Long considered a measure of commitment to the Bitcoin mining process, what appeared to be a sudden exodus of computing power sparked alarm.

That feeling was compounded as BTC/USD itself shed 15% a day later — a common theory among commentators is that price action follows hash rate movements.

Dispelling the myths on Bitcoin health

Nonetheless, technical sources subsequently explained that the hash rate charts available online in fact give little idea of computing power involved in Bitcoin. Hash rate, they explained, is essentially unmeasurable, and the statistics are simply an estimate.

Factors such as slow block times can disproportionately affect results, leading to overly ominous results such as this week’s fake crash, they added.

If the latest statistics are reliable, however, Bitcoin’s hash rate remains on its upward trajectory, around all-time highs. This contrasts with its drop in price: at press time Friday, BTC/USD was down 21% versus seven days ago.