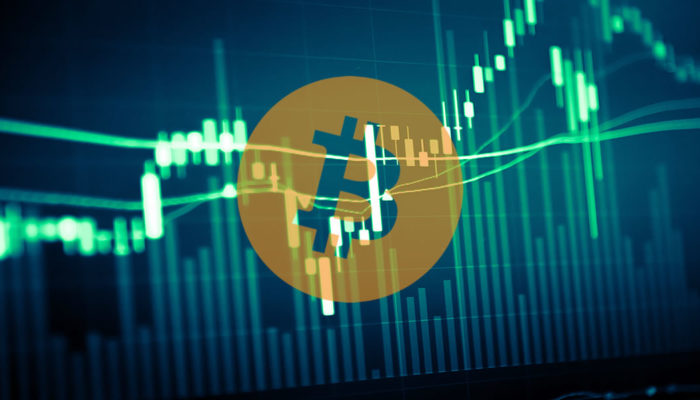 Bitcoin and other cryptocurrencies are “wild west” assets that expose investors to a litany of risks and are in urgent need of regulation, MPs on the Treasury select committee have said.

The committee said in a report that consumers were left unprotected from an unregulated industry that aided money laundering, while the government and regulators “bumble along” and fail to take action.

The Conservative MP Nicky Morgan, the chair of the committee, said the current situation was unsustainable.

“Bitcoin and other crypto-assets exist in the wild west industry of crypto-assets. This unregulated industry leaves investors facing numerous risks,” Morgan said. “Given the high price volatility, the hacking vulnerability of exchanges and the potential role in money laundering, the Treasury committee strongly believes that regulation should be introduced.”

The US-China trade war is unlikely to be settled soon

Crypto-assets are not covered by the City regulator, the Financial Conduct Authority (FCA), and there are no formal mechanisms for consumer redress or investor compensation.

The committee argues in the report that at a minimum, regulation should be introduced to add consumer protection and counter money laundering.

It said that as things stood, the price of crypto-assets was so volatile that while potential gains were large, so too were potential losses. “Accordingly, investors should be prepared to lose all their money,” the committee said.

The FCA said: “The FCA agrees with the committee’s conclusion that bitcoin and similar crypto-assets are ill-suited to retail investors, and as we have warned in the past, investors in this type of crypto-asset should be prepared to lose all their money.”

A Treasury spokesman said: “We set up the joint Cryptoassets Taskforce earlier this year because we want to better understand the potential risks and benefits of crypto-assets to people, businesses, and the economy.” 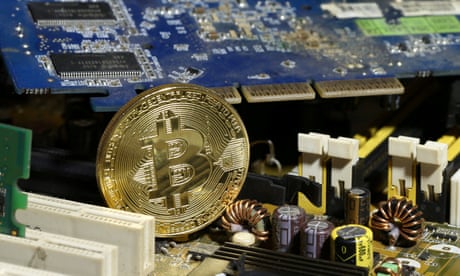 Bitcoin: is it a bubble waiting to burst or a good investment?

The digital currency emerged after the financial crisis. It allows people to bypass banks and usual payment processes to pay for goods and services.

Last year Jamie Dimon, the chief executive of JP Morgan, said bitcoin was a fraud and only fit for use by drug dealers, murderers and people living in places such as North Korea. He said: “The currency isn’t going to work. You can’t have a business where people can invent a currency out of thin air and think that people who are buying it are really smart.”