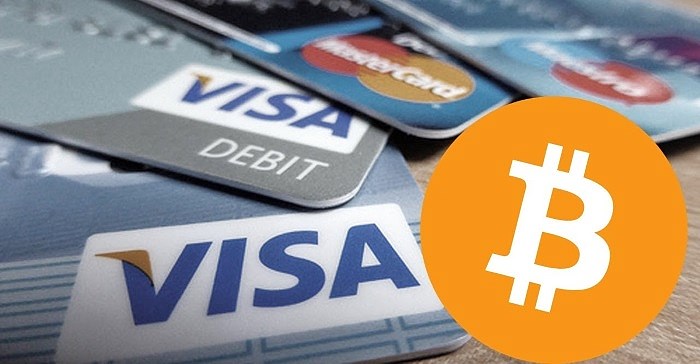 Back in 2013 and 2014, payments were a key area of focus for tech startups interested in building on Bitcoin. By 2017, it became clear that Bitcoin was not ready to takeover the world of payments and many startups pivoted to products and services built around the speculation and store of value use cases of the digital asset.

While other crypto payment solutions have been criticized for not staying true to the ethos of decentralization, the power of the Lightning Network is that it enables an improved payment experience in a non-custodial manner.

While the Lightning Network makes Bitcoin payments more practical, it appears more consumers need to be holding Bitcoin in order for more widespread merchant adoption to make sense. This is where Lolli thinks they can provide a solution via their master plan to bring Bitcoin payments to the masses.