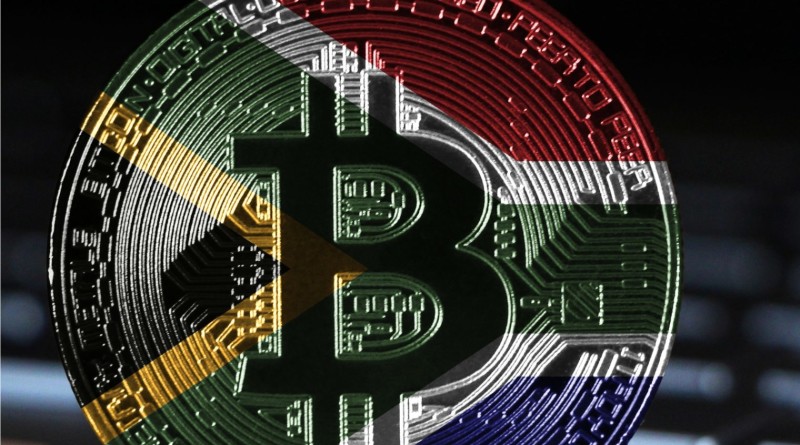 Bitcoin (BTC) exchanges in South Africa will lose their banking support after a local bank confirmed it was closing their accounts.

As local internet magazine My Broadband reported on Nov. 19, FirstRand Bank (FNB) — one of the largest financial institutions in South Africa — sent letters regarding the move to an unspecified number of “major exchanges,” including Luno, ICE3X and VALR.

Exchanges blocked due to “risk appetite”

The letter from FNB reportedly blames regulatory uncertainty for the decision. An excerpt reads:

Other banks still on board with Bitcoin

Commenting on the banking loss, Reitz meanwhile said Luno was not concerned and that other lenders were still prepared to service the business.

“We do not anticipate any impact to our existing customers as we have other banking relationships in place to support deposit and withdrawals on the platform,” he added.