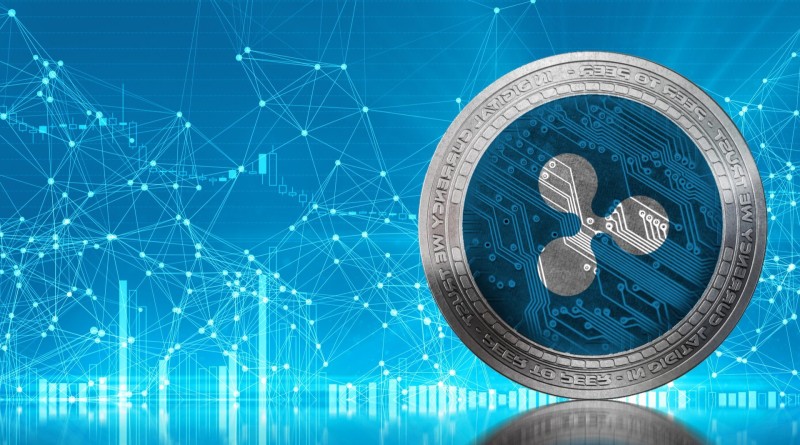 Coinbase has revealed it will today add ripple, a common name for the XRP tradable token, to its platform for its Coinbase Pro users as the company begins to ramp up its support for different cryptocurrencies.

The news moved the needle on a number of other major cryptocurrencies, including bitcoin, litecoin, bitcoin cash, and stellar, according to price data from CoinMarketCap. 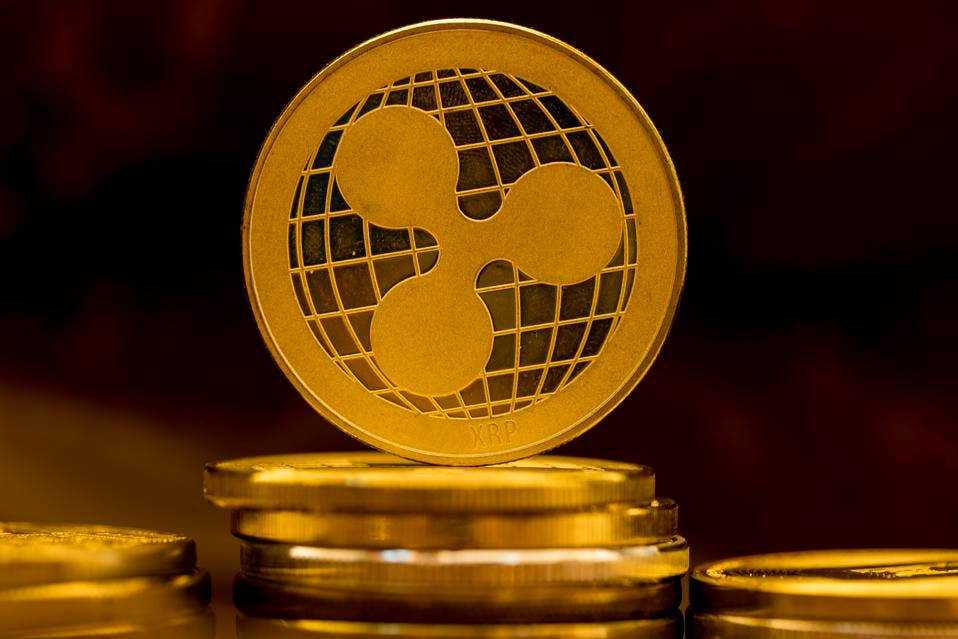 The ripple (XRP) price is now trading at a little over $0.32, according to the latest prices from CoinDesk’s tracker.

San Francisco-based Coinbase already supports bitcoin, ethereum, litecoin, and bitcoin cash and has indicated it is considering adding many more in coming months.