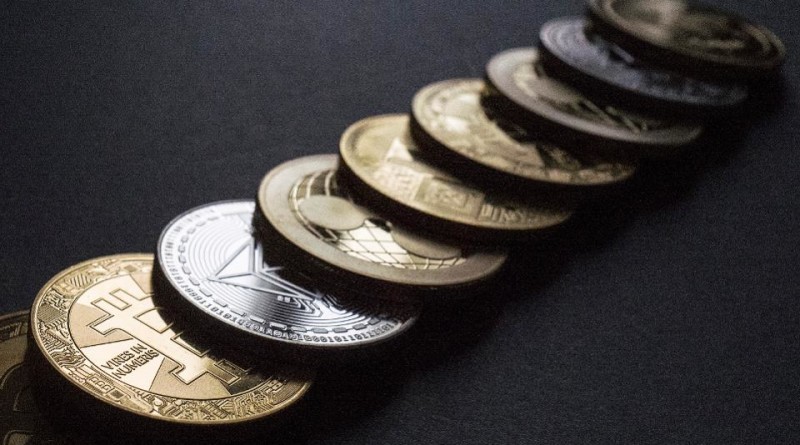 A newly-published study from think tank Rand Corporation explored the use of the privacy-centric cryptocurrency Zcash among criminals. Perhaps unsurprisingly, the report found that bitcoin is still king in those circles.

As first reported by Forbes, the Electric Coin Company – the company behind Zcash – commissioned the study, which was released on May 6. Zcash “has only a minor presence on the dark web,” according to the think tank, “indicating that Zcash is seen as a less attractive option to dark web users and is used less often compared to other cryptocurrencies, particularly Bitcoin and Monero.”

“While there are certainly some indications or anecdotal evidence that Zcash may have been used or advertised for illicit purposes, there is no evidence of widespread illicit use of Zcash. Of course, absence of evidence does not equate to evidence of absence, meaning that enduring vigilance against malicious use of this cryptocurrency is nonetheless important,” the report noted.

“We didn’t find any significant evidence that the zcash was used for illicit activities, but also as we know, that doesn’t mean that zcash isn’t at all used for illicit activity,” Rand Europe analyst Erik Silfversten was quoted as saying by Forbes. “We have to look at technology as a neutral, that it could be used for a wide variety of applications, and then we have to look at the actual evidence.”

The findings echo those published last October by The Block Research, which found bitcoin, monero, and litecoin are the most-frequently-used cryptocurrencies by dark web marketplaces.