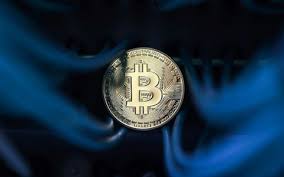 Published by well-known analyst PlanB on Sept. 10, the statistics combine Bitcoin price as a percentage of difficulty lows, along with the number of blocks since the last low.

The difficulty is a measure of how difficult it is to find a hash below a given target. Simply put, it measures the complexity of the equations miners must solve in order to validate blocks of Bitcoin transactions.

It can act as a measure of how much competition there is among Bitcoin miners to find the next block, as the higher the competition, the more incentive for the difficulty to increase.

According to PlanB, Bitcoin has seen several difficulty cycles in its history, each time price rising an order of magnitude less relative to the last difficulty low. 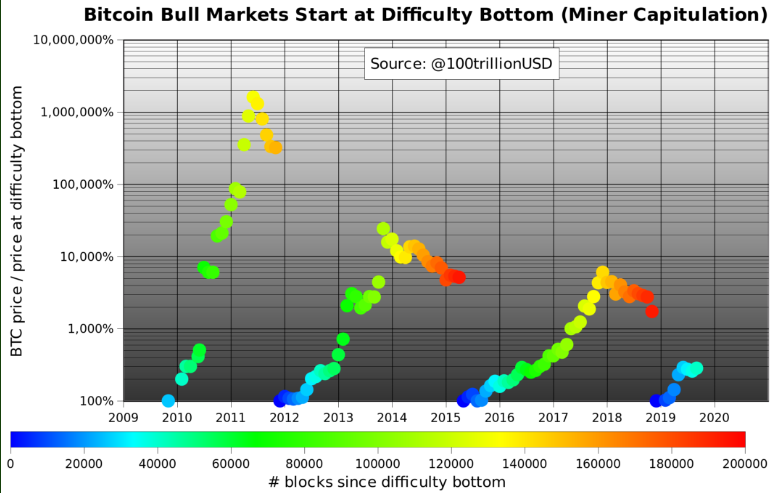 Bitcoin price as a % of its value at mining difficulty low. Source: PlanB

No price action yet

As Cointelegraph continues to report, Bitcoin’s technical prowess has become increasingly at odds with its price. While aspects such as hash rate keep hitting record highs, the price has stayed sideways, failing to capitalize on a bull market which began in earnest in April.