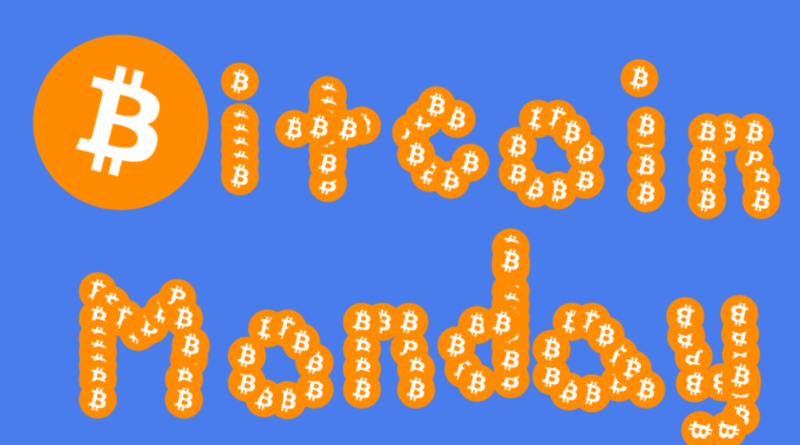 This week saw Bitcoin price (BTC) hitting the $9,000 barrier amid the launch of CME Bitcoin options and Plaid’s acquisition by Visa, reaching a record price for the last two months.

Bitcoin’s 27% price gain since the beginning of the year along with the future bullish scenarios laid down by investors may attract new crypto holders. But since BTC/USD is traded 24/7, new investors may be wondering: is there a difference between investing on a particular day of the week?

The basis of a difference in a day of a week returns comes from traditional stock markets. It has been shown that stock returns on Mondays are, on average, negative. This is called the Weekend Effect. One explanation is that the effects on a particular stock will only be felt on Monday since the market is closed during the weekend. However, the cryptocurrency market is always open: Could we expect the same behavior on Mondays for Bitcoin?

If an investor only started investing at the start of 2019 on a particular day of the week, Friday would present the best cumulative return, followed by Monday (Figure 2). Taking Fridays as an example, it’s assumed that the strategy would be to buy BTC closing price on Thursdays and sell it at the closing price on Fridays.

The closing prices (UTC timezone, a rolling 24-hour period) are used for simplicity reasons since the desired time to buy and sell during those days is based on the investor’s preference. The same buy/sell rationale applies if another day of the week is chosen to conduct the strategy (i.e. Monday). 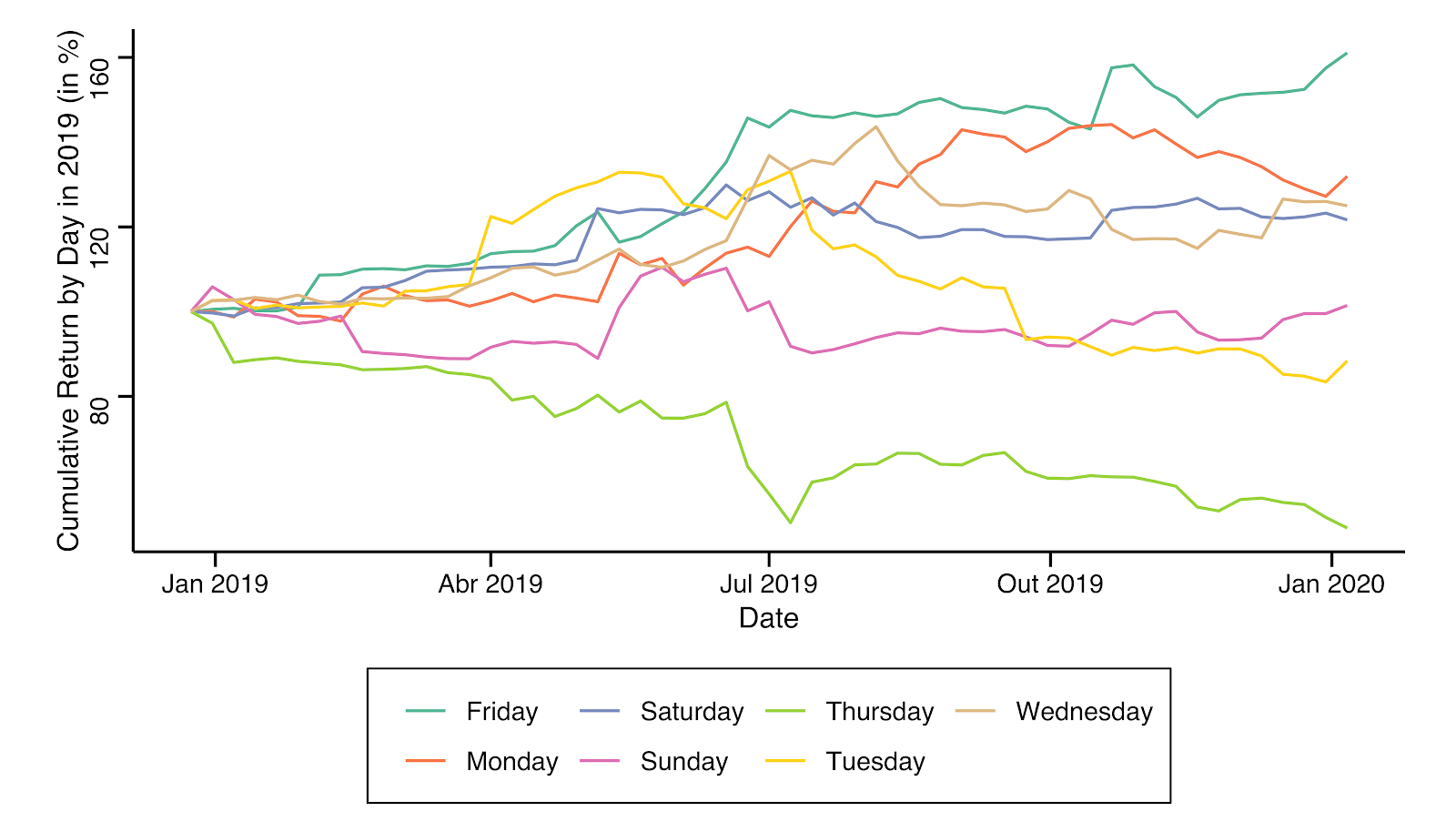 Figure 2: Cumulative Return for investing on a specific day only between January 2019 and January 2020

Bitcoin weekly trend in the long-term

Taking a deeper look at Bitcoin returns for a longer time period, as seen from Figure 3, we can conclude that Mondays offer the best average return from all the days of the week (0.54%).

On the other hand, Thursday and Wednesday are the worst days of the week to invest in Bitcoin with an average return of -0.09% and -0.23%, respectively.

Bitcoin’s Monday anomaly case is reinforced from a statistical perspective since Monday is the only day of the week with a statistically significant result from the used regression models. 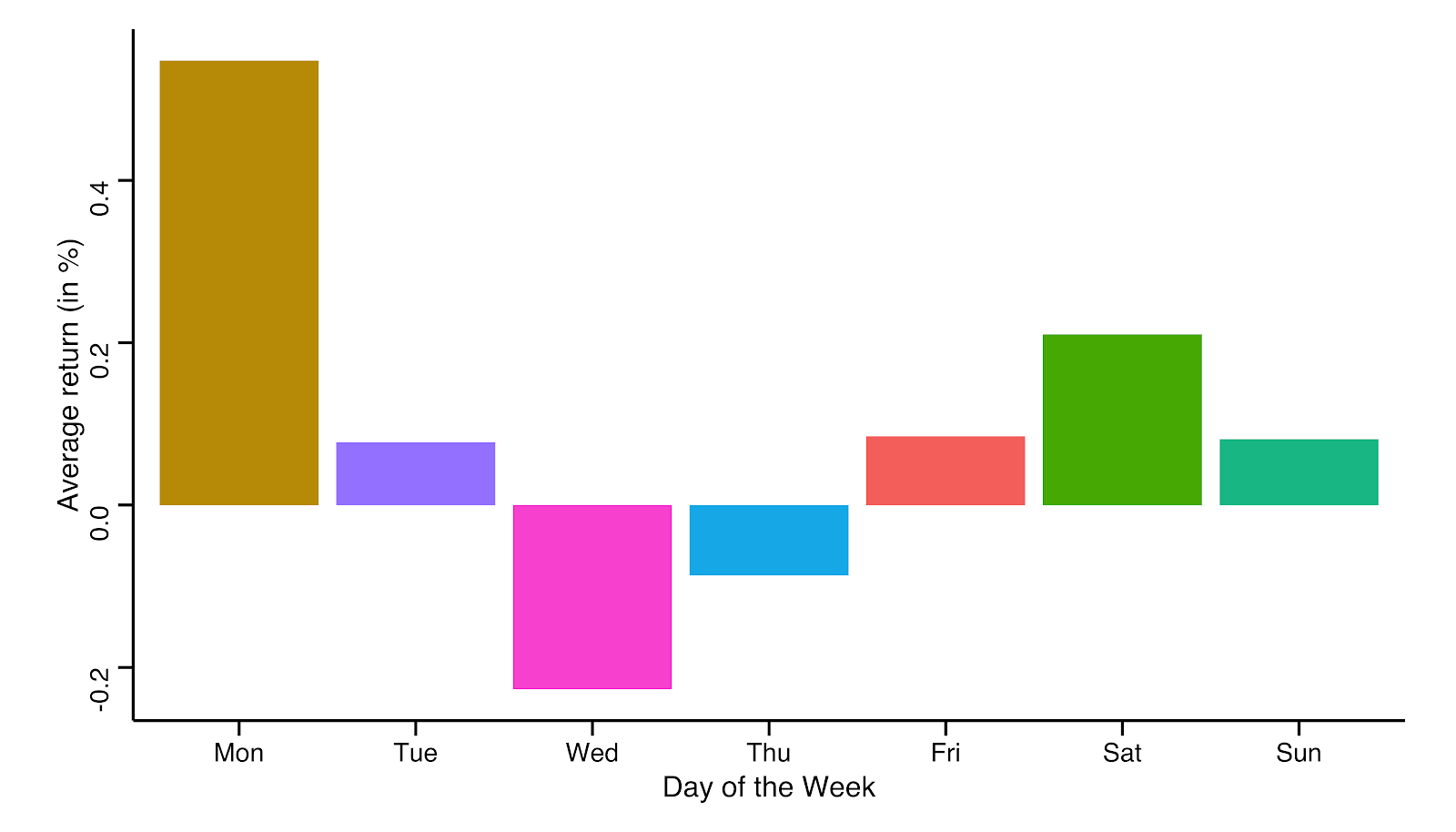 Figure 3: Average Daily Return for each Day of the Week between April 2013 and January 2020.

Using the same long-term sample starting in April 2013, an investor choosing exclusively one day of the week as a strategy would get the best option by choosing Mondays, followed by Saturdays, as seen from Figure 4. 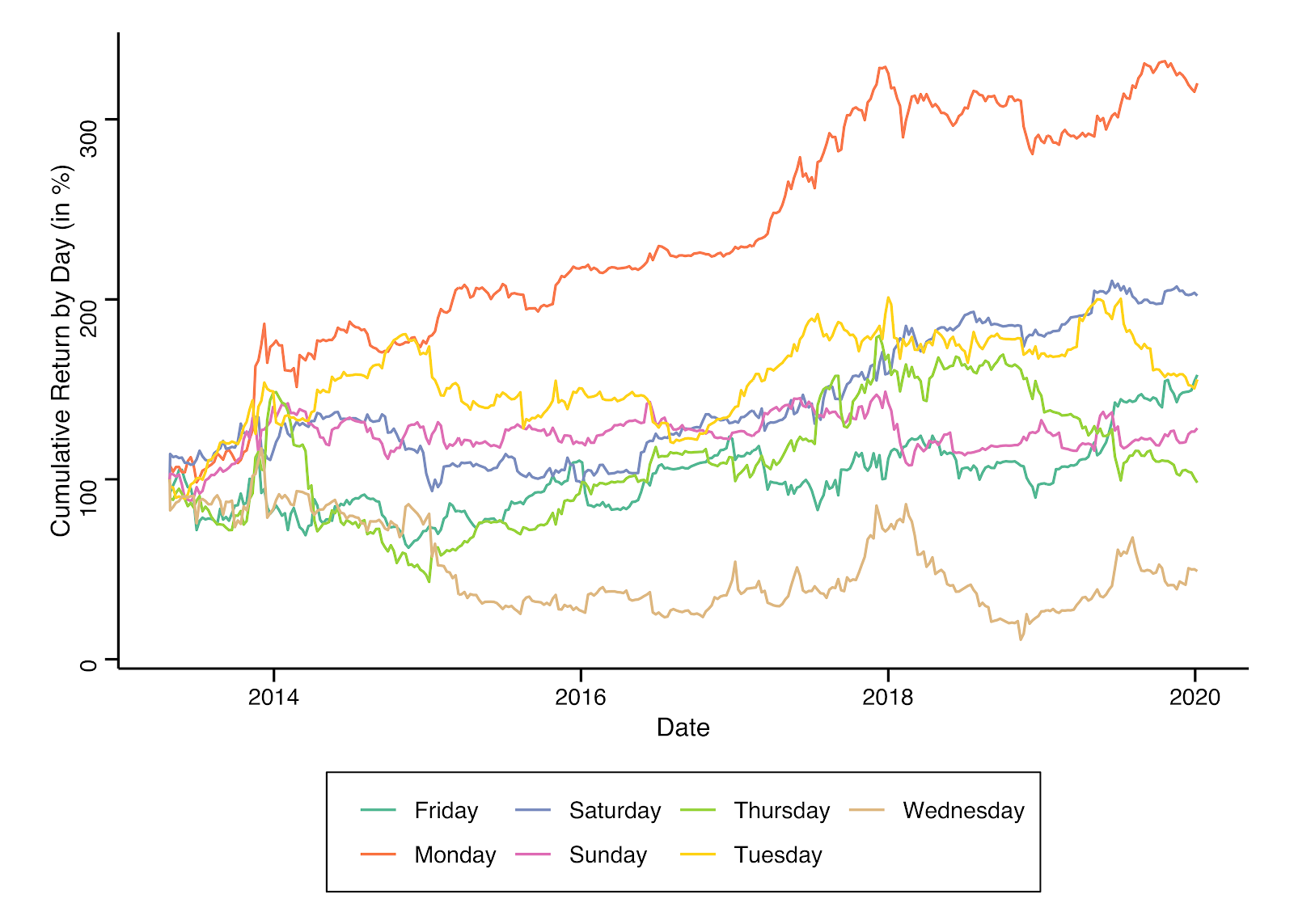 Figure 4: Cumulative Return for specific day investment during the entire sample analyzed (Between April 2013 and January 2020)

Day of the week during market bubbles

We cannot ignore Bitcoin’s explosive gains from two highly volatile periods seen in 2017 and how those influence the average returns for the longer time sample. By isolating that year, we find that Monday still shows the highest average return (1.5%) across the days of the week, followed by Thursday (0.55%). 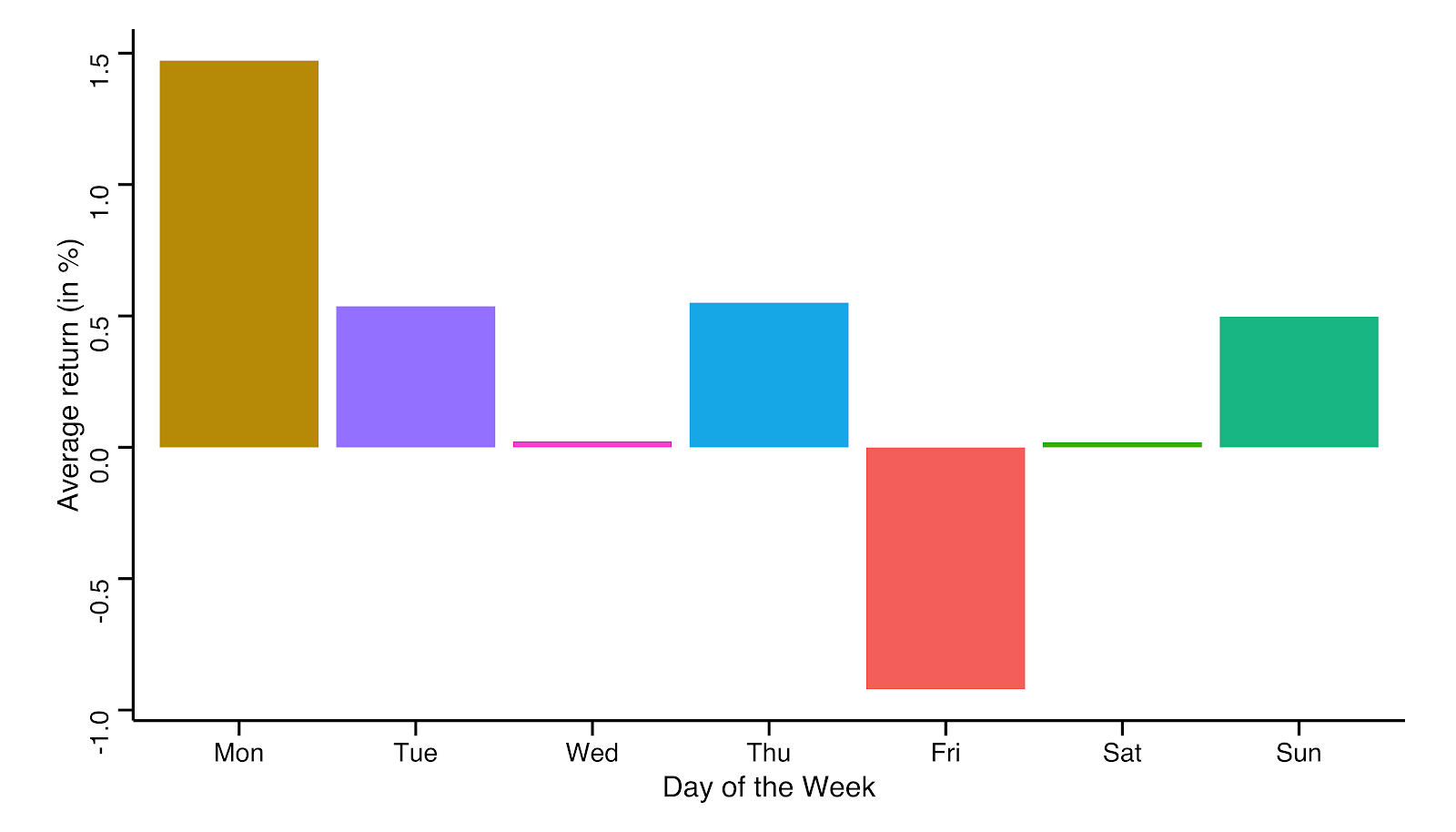 Figure 5: Average Daily Return for each Day of the Week between during 2017

In summary, Bitcoin’s unique features reveal an opposite behavior to traditional stock markets, showing a positive average return on Mondays when considering wider time periods. However, when dealing with shorter time frames, we identify Fridays as the day with the highest average returns across the days of the week.

As reported by Cointelegraph, a study in September 2019 showed that Bitcoin holders make a profit after an average of 1,335 days, or roughly three years and eight months. Overall, holding BTC has been profitable for over 94% of days Bitcoin has existed, according to the latest data from Bitcoin Hodl Calculator.