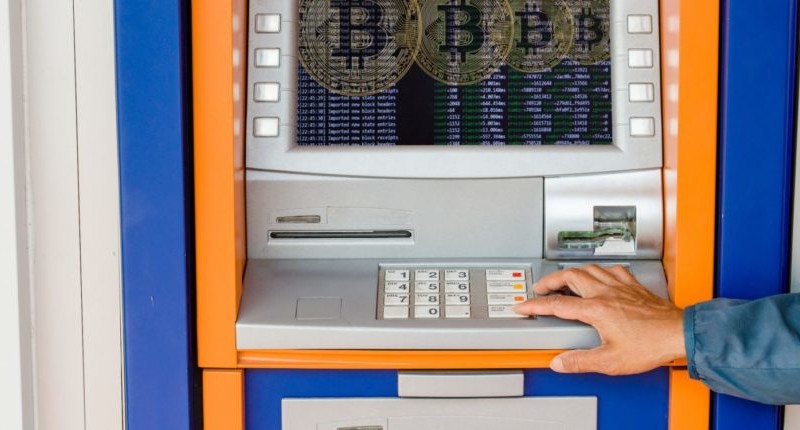 Bitcoin (BTC) and cryptocurrency ATMs need a licensing scheme, authorities in the state of Nevada have officially announced.

In a statement first reported on by local news media outlet Nevada Current on Aug. 28, the state’s finance regulator, the Financial Institutions Division of the Department of Business and Industry (NFID), said ATM operators must conform to existing rules.

“Any entity that facilitates the transmission of or holds fiat or digital currency by way of brick-and-mortar, kiosk, mobile, internet or any other means, should contact the NFID to request a licensure determination,” it reads.

The statement references a legislative session earlier in 2019, during which lawmakers failed to pass S.B. 195, an amendment to licensing rules which would affect ATM owners. Several laws pertaining to money transmission — NRS Chapter 671 and 679 are also mentioned.

“Over time, the NFID has monitored the growth and expansion of the blockchain, bitcoin, and virtual currency industries,” the statement summarizes.

“Recently, several businesses and interested persons contacted the NFID to determine if a license was required to operate within the State of Nevada. Based upon the business model presented, a license may have been required for money transmission under NRS Chapter 671.”

According to monitoring resource CoinATMRadar, Nevada currently has 110 Bitcoin ATMs. The United States itself has more machines than any other country, accounting for almost 3,500 of the global total of 5,500.

The sector continues to see considerable growth, despite claims patronage is low due to the increased fees associated with using them versus online alternatives.

In June, the mayor of the Canadian city of Vancouver suggested ATMs should be banned altogether due to money laundering concerns.