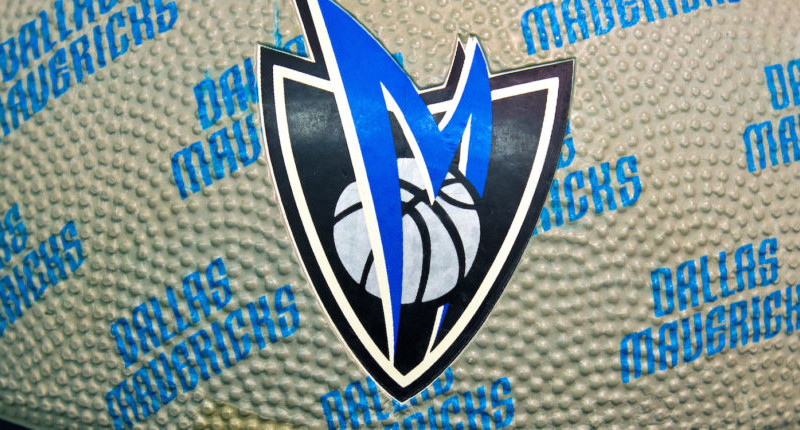 The Mavericks are now accepting Bitcoin as a method of payment, the team announced on Tuesday.

Dallas is the second NBA team to accept Bitcoin. The Kings began accepting the cryptocurrency in 2014.

“The Mavs will utilize the service provider BitPay to process all Bitcoin purchases,” the team wrote in a statement. “BitPay, the largest bitcoin payment processor in the world, offers the Dallas Mavs’ global fans a seamless experience to purchase tickets and merchandise with the Bitcoin Cryptocurrency.”

Mavericks owner Mark Cuban has previously invested in companies that feature cryptocurrencies, including the Seattle startup Unikrn and the crypto-based venture capital fund 1confirmation, per CNBC.

Cuban became the Mavericks’ majority owner in 2000. Dallas has reached the playoffs 15 times in his 19 seasons as owner.

The Mavericks will begin their 2019-20 season at home against the Wizards on October 23.