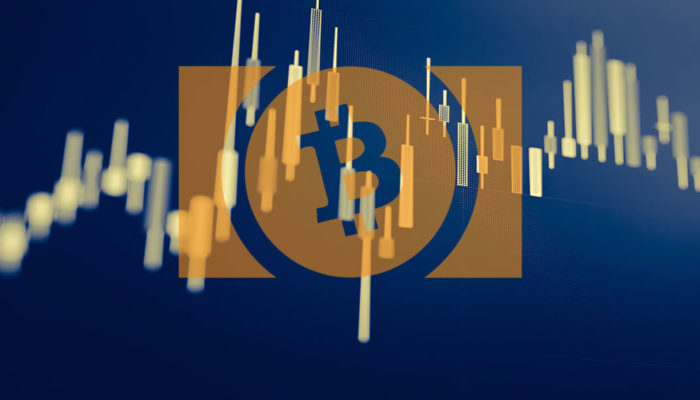 The IRS is coming after cryptocurrency traders. And the government isn’t being nice about it.

I’m tight on space today, but let me give you a taste of this very important story.

At the end of July, the IRS started sending letters to people who trade cryptocurrencies like bitcoin, reminding them that they owed taxes on any profits they may have made.

The IRS sent out three letters. The harshest was Letter 6173, which starts, “We have information that you have or had one or more accounts containing virtual (crypto) currency and may not have met your US tax filing and reporting requirements.”

There were two other letters — 6174A and 6174 — that were milder in tone. Experts say the last two letters imply that something can be worked out between the traders and the IRS.

Letter 6173 does not and gives instructions on what the recipients “need to do by the ‘respond by’ date above.” I have blank copies of the letters, so no “respond by” date is filled in.

Lou Vlahos, a partner with the law firm of Farrell Fritz, says the fact that Letter 6173 has a response date “tells us that the IRS has some pretty good information (people who got this letter) did not properly report their income or their gains from these virtual currency transactions and that they did not pay the tax.”

The IRS said in 2014, for the first time, that virtual currencies would have general tax principles applied. In 2018, the IRS announced a “compliance campaign” that sounded more like education than anything else.

“I think this is the follow-up,” says Vlahos, who added that this is now the IRS playing hardball. And not only is the IRS looking for taxes that are due, but also people who lie will be subject to perjury charges, says Vlahos.

While these virtual currencies are also very handy for criminals and rogue nations that want to do business anonymously, many investors have also made a lot of money (and also lost a lot) trading things like bitcoin.

But the biggest lure was the fact that traders thought they could make money and not pay taxes.

The IRS is now telling them that’s not so.

Virtual currency traders will probably laugh at the idea that the IRS and the US government are coming after them because their transactions are — they believe — untraceable.

But that’s not the case, and cryptocurrency traders should be worried. CoinBase is a platform that brags it has allowed millions of people to buy and sell cryptocurrenies. Last year, the US government won a court order for CoinBase’s customer list.

While I can’t be certain, I will bet that CoinBase’s customers are the ones getting those IRS letters. And court orders for other crypto trading platforms can’t be far behind.