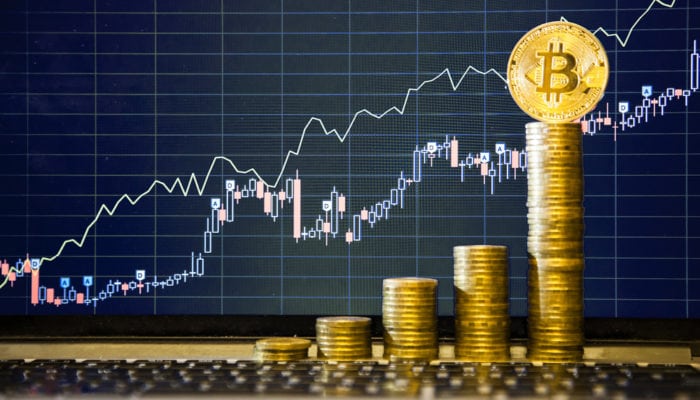 Bitcoin’s bulls are currently expressing extreme strength as they hold the crypto above the key $10,000 level, and it now appears that BTC is gearing up for its next major movement that could send it significantly higher.

It is important to note that this bullishness has led BTC to be just a hair away from a key resistance level that could soon be broken above, with a decisive movement above this level opening the gates for some considerably large gains.

The past couple of days have been rocky for Bitcoin, with BTC racing to $10,200 this weekend before diving towards $9,700, before once again rocketing up to its current price levels.

BTC’s bulls, however, have been able to prevail as the victors of this turbulence, suggesting that the crypto could see significantly further upwards momentum.

Ever since BTC broke above the key five-figure price region yesterday, it has been consolidating around $10,300, with the current upswing signaling that it could be on the cusp of seeing another intense rally.

In spite of this, it is important to note that Teddy, a prominent cryptocurrency analyst on Twitter, explained in a recent tweet that BTC could still see a notable correction while technically remaining in a bull market, only with a drop below roughly $7,400 invalidating its market structure.

“BTC: The break of an upchannel in a bull market is still “bullish” as long as no new lows are marked. It’s just a correction of the greater trend, it does so by marking a higher low before creating a new upchannel. People take profit and enter back lower,” he explained.

Outstanding reaction with median, as daily closed right above it and bounced away to the top, again.

In a bull market patterns with a bear bias break upwards, it’s mental – but there is only so much an upchannel can go upwards without correcting.

The break of an upchannel in a bull market is still “bullish” as long as no new lows are marked.

It’s just a correction of the greater trend, it does so by marking a higher low before creating a new upchannel.