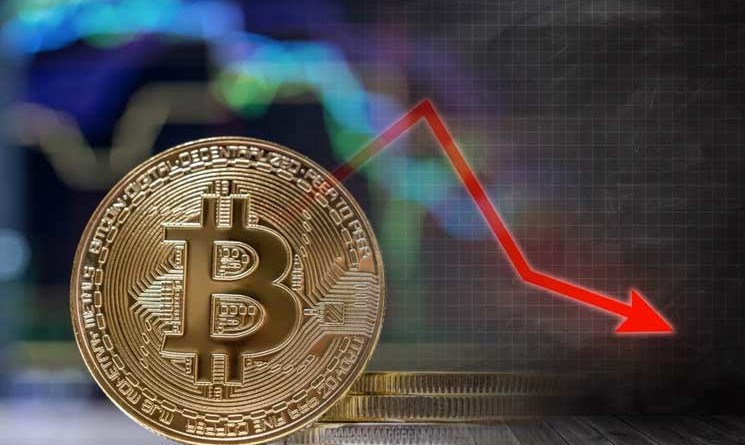 Bitcoin (BTC) is the only effective way for Americans to empower themselves and protests do not work, popular TV personality Max Keiser has said.

In the latest edition of his RT show the Keiser Report on Tuesday, Keiser delivered a frank appraisal of the current socioeconomic situation in the United States.

Protests “do nothing” compared to buying Bitcoin

The Federal Reserve has exacerbated inequality thanks to its response to COVID-19, he and co-host Stacy Herbert argued, and the George Floyd protests are just as much due to economic oppression as police oppression.

Two familiar culprits — the Cantillion Effect and “interest rate apartheid” — are to blame for public anger.

The former refers to money printing putting wealth in the hands of those closest to the source, while the poor pay more to borrow it. By contrast, loans to banks and big business are either free or even subsidized, meaning that they are paid to borrow money.

As money which is neither controlled by any central authority or able to be debased by a central bank, Bitcoin forms arguably the most comfortable way to exit the punitive fiat system.

For Keiser, those attending protests in Floyd’s memory are ignoring the reality of the situation: To effect personal change, they must take back their financial sovereignty.

“I’m telling you as a white male Boomer Wall Street careerist that I would laugh at that, as my brethren would do — it does nothing.”

The Keiser Report subsequently shed light on the future of the Fed’s economic policy. According to guest Stephen Roach, a Yale economist, COVID-19 has cursed the central bank’s position once and for all.

Roach believes that due to propping up the economy, from stock markets to buying up bonds, the Fed’s inconceivable $7.2 trillion balance sheet will never shrink.

In 2008, for example, the balance sheet stood at $800 billion and was all but doomed even before the pandemic.

“They’re never going to drain that balance sheet — they own these markets and the moment they step away, they’re going to crash faster and harder than ever before.”

The Fed’s ownership of U.S. gross domestic product now circles 30%, with Keiser suggesting that further expansion would steer the country ever closer toward a medieval-style feudal setup, in which the elite own everything and regular citizens live without power.