Bitcoin has been soaring over the weekend, boosting most major cryptocurrencies including ethereum, litecoin, Ripple’s XRP, EOS, and bitcoin cash—and adding some $25 billion to the overall cryptocurrency market capitalization since Friday morning, taking it over $200 billion of the first time this year.

The bitcoin price is now trading at a little over $7,000 per bitcoin, after beginning the year at under $4,000, taking the total value of all bitcoins over $124 billion and making up 58% of the broader cryptocurrency market cap.

Over the weekend some major bitcoin holders, known as whales, moved a staggering number of the digital tokens, potentially pushing the market higher, with the single biggest whale moving 47,000 bitcoin worth an eye-watering $343 million, according to data from Whale Alert, which tracks big cryptocurrency moves. 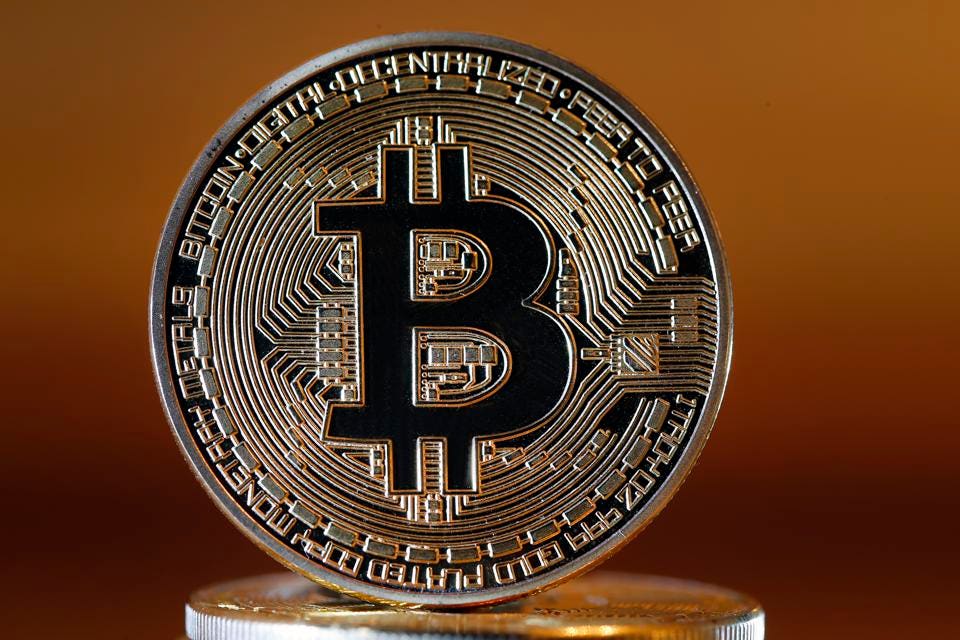 The latest bitcoin rally has seen the world’s largest cryptocurrency shoot up by almost 40% over the last 30 days.