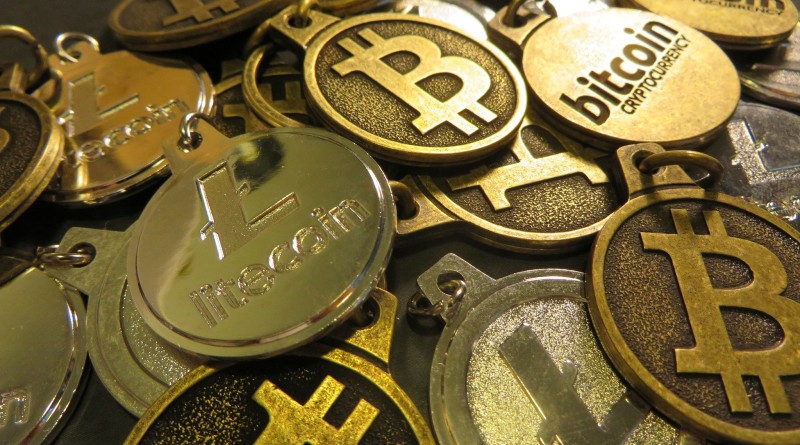 These are the show notes for an episode of the Unchained podcast featuring Peter Smith of Blockchain. Listen to the episode on Unchainedpodcast.com, as well as on Apple Podcasts, Google Play, iHeart, Overcast, Pandora, Player.fm, Soundcloud, Spotify, Stitcher, TuneIn, and many other platforms.

At this year’s Oslo Freedom Forum, during a panel I moderated on the relationship between finances and freedom, the panelists — Bitcoin author and educator Jimmy Song; Alena Vranova, Head of Strategy at Casa; and Coin Center founder Jerry Brito — seemed to agree that cryptocurrencies like Bitcoin that cannot be censored by any one entity could offer a solution to people living under authoritarian regimes.

However, the question of how to handle situations in which bad actors, particularly a nation-state like North Korea, which effectively imprisons all its citizens, obtain Bitcoin to evade sanctions caused a bit more debate. North Korea is thought to be behind the Wannacry attacks that demanded Bitcoin ransoms. Brito asserted that the Wannacry attackers also used email as part of their attack, but no one is questioning the use of email. “We could say, we should have a system where you can only get email from regulated email providers and we’re going to make sure we have know-your-customer on email providers … We don’t do that for email. The reason we’re talking about it in regards to Bitcoin is because it’s a new thing,” he said, which you can hear on my podcast Unchained. 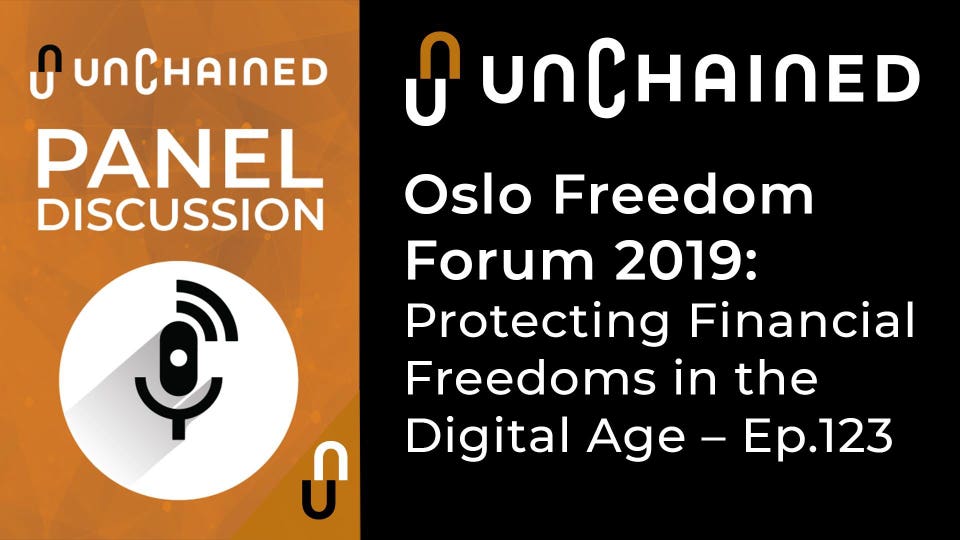 I pointed out that the comparison isn’t apt, because sanctions specifically prohibit money, not communication, but Song agreed with Brito, noting that they are the same in that they both do not require intermediaries.

However, in the main, the conversation focused on the ways in which everyday people, particularly those living under authoritarian regimes could use cryptocurrencies. For instance, we discussed the fact that many countries are going cashless and especially in countries like China, that creates a sort of surveillance state. Vranova talked about her experience growing up in the communist Czechoslovak Socialist Republic, how dissidents were unable to do much because of their inability to transact. So the need for an electronic form of cash, one that is able to be used without intermediaries and with anonymity can help preserve privacy and freedom.