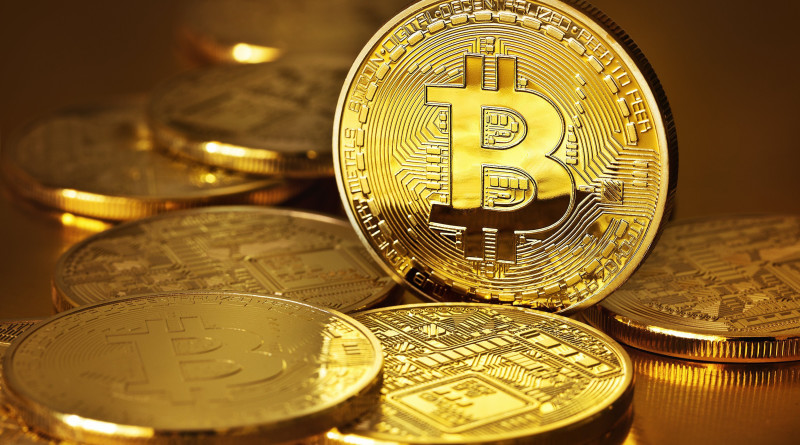 Two states in Germany, Saxony and Hesse recently conducted a survey to over a thousand people to find out their opinion on Bitcoin.

The findings in the survey might not surprise anyone as younger people were quite open to the idea of cryptocurrency and Bitcoin. Around 28% of people aged from 18-29 said that purchasing them is a conceivable idea.

The risks are still there

Despite the survey not targeting a specific group of people such as people who are into technology which would have left the results to bias towards to crypto.

Respondents overall rightly found crypto investing to be a risky venture and people who were aged from 30-39 believes cryptocurrency dangerous more than half of the time.

The head of marketing at Lisk, Thomas Schouten said in the survey:

“[The] survey shows a growing interest in crypto, with more than a quarter of young Germans saying they are willing to invest in cryptocurrency. This positive sentiment is evidence that global leaders and innovators of the future are aware of the potential the space has to offer. It is not surprising that a demographic whose lives have been characterised by smartphones, internet, and social media, see the attractive functionality cryptocurrency provides as an instant and decentralised means of transferring value.”

He continues to say:

“Again, however, the survey highlights continued ambiguity in public perception of cryptocurrency and the utility of blockchain technology. Older demographics continue to perceive crypto investment as too “risky”, with just over 50 percent of people aged 30 to 39 averse to any investment. Meanwhile, profitability is still a driving incentive for young people looking to become involved in cryptocurrency, as cited by about a quarter of those interested in investing. I think it’s clear we, as a community, need to work harder to educate people of the massive potential blockchain technology offers – cryptocurrency in itself is only the tip of the iceberg!”

The results of this survey show us similar results to a survey conducted three years ago but on a global scale, in which it was found that the majority of Bitcoin enthusiasts were young and had been involved in cryptos for less than two years.

As said by CCN, during this time, this was understood to illustrate the space to be a growing entity and now we can conclude from later findings that more mature groups of people still don’t fully understand the concept of cryptocurrency and therefore wish to stay well away from it.