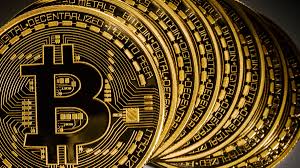 Bitcoin price first dipped a toe under the $9,000 mark, then went on to erase profit positions gained since the dramatic rally at the end of October. The slide took BTC to $8,780.84 as of 15:25 GMT on Friday, with plenty of leeways to drop as the weekend hovered with lower volumes. Here are five reasons why this happened.

Crypto exchanges saw outflows in the past days, with no new serious tranches of either BTC or Tether (USDT). The recent dump, based on order books, seems to be a capitulation and a selling pressure, to realize partial profits from the recent bitcoin price rally. Previously, whale watching bots noted a series of large-scale transactions of coins to exchanges, lying in wait for potential selling.

#Bitcoin order books look out of balance now to the bearish side. Don’t forget, momentum can snap back quickly. 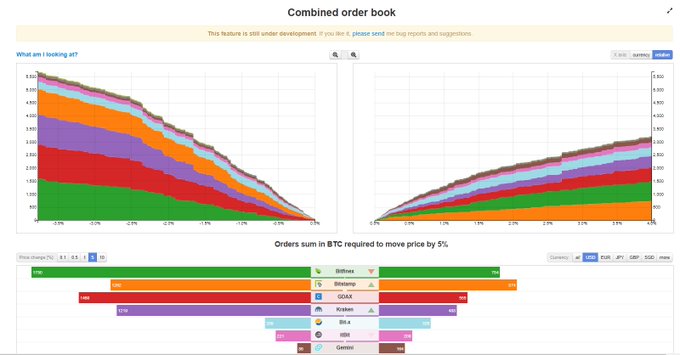 Order books reveal a pattern of selling pressures coming in from large-scale BTC traders. At this point, the selling momentum may see its tide turned at any moment, but for the time being, Bitcoin price seems solidly pressured at least to the $8,800 level.

Bitcoin transactions became almost languid in the past week, as price stagnated. Low activity suggests that most coins lay dormant, and there was no possibility for explosive price action. On-chain Bitcoin transactions and their value can indicate preparation for serious trading volumes. This week’s on-chain BTC metrics indicate that the benchmark crypto wasn’t in a mood to galvanize.

Healthier levels are required to set the stage for the next bull market.https://glassno.de/36OdmH6 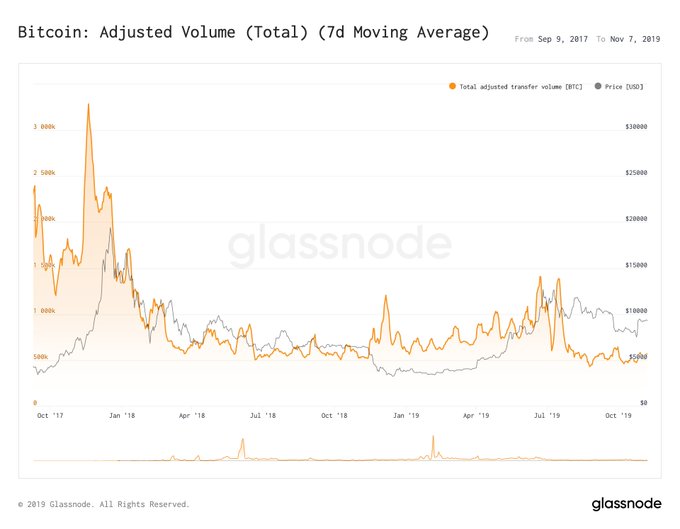 Bitcoin is one such cryptocurrency, which has a strong correlation between price and on-chain transactions, and the current metrics are not matching the expectations for a bull market. This, as with others, can be altered at any moment. But the buildup of slow coin movements ended in Friday’s sell-off.

The Bakkt Bitcoin futures exchange saw a piling up of activity in the past day. Trading accelerated, with numbers approaching the 1,000 BTC record mark within 24 hours. This is still small compared to the overall crypto market volumes, but the Bakkt’s price discovery process has the potential to affect ongoing BTC sentiment.

44 people are talking about this