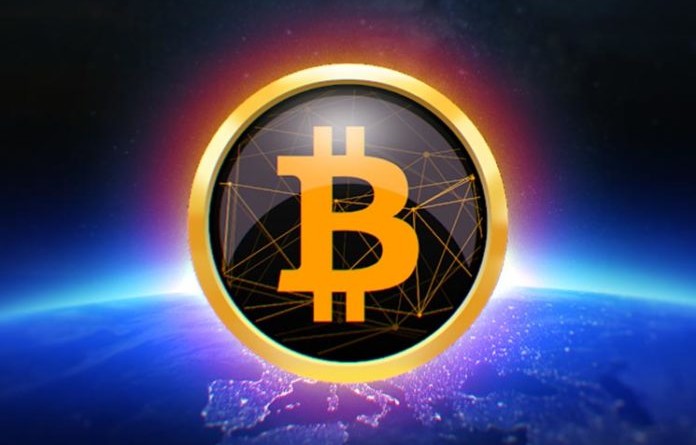 Delaware had a hand in taking down a British hacker who was selling personal information he stole and hiding the proceeds in bitcoin accounts around the world.

The case of cybercriminal Grant West underlines how Delaware continues to be the conduit for global capital, even in the age of the dark web and cryptocurrencies.

Because of similar criminal asset seizures, many Bitcoin analysts believe the U.S. government today controls more bitcoins than anyone else in the world.

Cryptocurrencies — anonymous digital funds that only exist online and are mostly unregulated — are hard to track. Championed by libertarian-leaning investors, the money also has become favored currency for criminal activity.

Delaware for years has been the site of large numbers of government seizures of dollars from the bank accounts of suspected criminals because so many banks keep their central servers in the First State. Now, that has expanded to include bitcoin and other cyptocurrency.

As far back as 2015, West has been hacking the servers of more than 100 companies, including some in the United States. He would steal sensitive personal information and sell it to buyers on the dark web, police said.

Last year, U.K. authorities working undercover arrested West in the first-class coach of a passenger train with his hands on the keys of his computer. The case was a milestone for Scotland Yard because it was the first time London Metropolitan Police arrested a cybercriminal. They also seized $700,000 in bitcoin. (see document at the end of the story)

This month, asset disclosure documents show that U.S. Secret Service investigators in Delaware aided the British police by seizing about $217,000 worth of bitcoins from one of West’s accounts a year ago.

They grabbed the money from the Delaware-based servers of the Bitcoin exchange company, Poloniex. The company offers its customers bitcoin “wallets,” which securely store the cryptocurrency.

After West’s arrest last year, he was convicted in the U.K of conspiracy to defraud and various other offenses.

British authorities said he used phishing emails to lure people into revealing personal information, including passwords and credit card numbers. West then sold the data to vendors on the dark web. He converted his proceeds into bitcoin and stored it across several virtual currency accounts.

They said he maintained a “lavish lifestyle, with international travel, expensive car and high-tech electronic devices.”