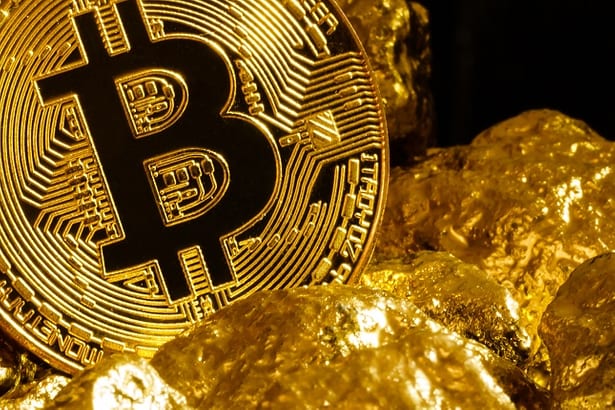 Federal Reserve Chairman Jerome Powell said he can envision a return to an era where multiple currencies are in use in the United States.

During Powell’s testimony before the Senate Banking Committee on Facebook’s planned Libracryptocurrency, he said: “The size of Facebook’s network means it could be, essentially, immediately systemically important.”

Though the initiative raised “a lot of serious concerns,” including privacy, money laundering, consumer protection, and financial stability, he began to speak favorably about other cryptocurrencies.

“Almost no one uses bitcoin for payments, they use it more as an alternative to gold,” he said Thursday afternoon. “It’s a speculative store of value.”

Powell has stated in the past that the United States should not return to the gold standard. Some took the statement as referring to a call to “drop gold, buy bitcoin.”

How far we’ve come. The Chairman of the Federal Reserve just compared bitcoin to gold

. Fed Chair says Bitcoin is a Store of Value, and will never go back to gold standard- he is literally saying DROPGOLD- he should be in next DROPGOLD campaign commercial

How far we’ve come. The Chairman of the Federal Reserve just compared bitcoin to gold