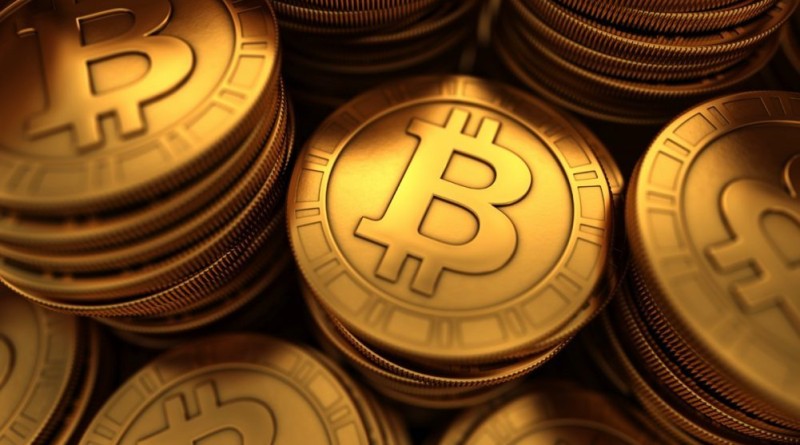 After mounting several unsuccessful attempts at breaking out of a yearlong slump, the bitcoin price and wider crypto market appear poised to end the month of December firmly in the red. However, a handful of cryptocurrencies, including ethereum, tron, and IOTA managed to resist the gravitational pull present elsewhere in the market and post strong returns to end the year on a positive note.

Despite beginning the month on a downward slope, both ethereum and tron posted strong mid-month recoveries, breaking even during the third week of December and then surging considerably from there — even as bitcoin and other top coins slunk back into the red.

Ethereum is positioned to end the month at $136, up more than 20 percent from its previous month level. Long the second-largest cryptocurrency by market cap, ETH has languished below ripple (XRP) for some time now. Following this surge, ethereum is on the cusp of reclaiming the silver podium. As CCN reported, ethereum’s strong corrective rally likely occurred due to a short squeeze on crypto margin trading platforms, indicating that the asset was oversold.

The tron price, meanwhile, climbed even further, rising to $0.0193 — a full 33 percent from its November close — to solidify its position as the 10th-largest cryptocurrency. IOTA, ranked 12th, is making a strong case to rejoin the market’s upper echelon as well, having risen 25 percent over the past 30 days.

Those rallies ran contrary to the overall direction of the market, which posted another losing month around the one-year anniversary of the bitcoin price reaching an all-time high near $20,000.

The bitcoin price declined by around 5 percent for the month, which was supposed to see Bakkt — the cryptocurrency startup launched by Intercontinental Exchange (IEC) — list the first physically-settled bitcoin futures. Instead, Bakkt delayed their launch until a yet-to-be-defined date in 2019 while also announcing a $182 million funding round.

The strong performances of ethereum, tron, IOTA, and others enabled the aggregate altcoin markets to recoup a bit of market share from bitcoin, whose market cap has long dwarfed the combined valuations of its thousands of competitors. Nevertheless, bitcoin’s market share — also known as the Bitcoin Dominance Index — remains above 50 percent heading into 2019, ending December at 51.9 percent compared to 53.5 percent at the beginning of the month.