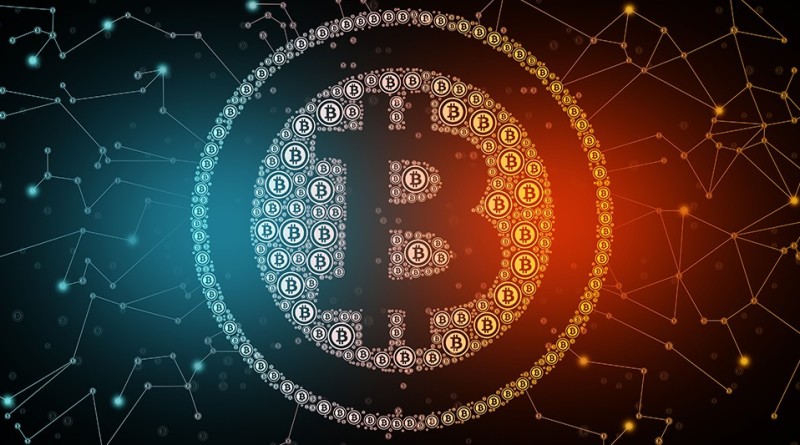 Denmark’s tax agency (Skattestyrelsen) has confirmed it is “identifying” 2,700 individuals it says owe taxes on Bitcoin (BTC) gains, according to a Dec. 12 press release.

According to Skattestyrelsen, the Danish citizens bought and sold Bitcoin via an unnamed Finnishcryptocurrency exchange between 2015 and 2017, but did not declare any profits or losses on tax documents.

Now, the agency will go after each individual with an eye to determining their payment obligations.

“Right now we are identifying the individual citizens and keeping the new information up to those we already have,” tax director Karin Bergen commented, continuing:

“If something does not match, we will contact them and ask for more information. However, how many people it is and what it may mean, it is still too early to say.”

Skattestyrelsen did not mention which exchange was involved, but said the information had come via a tip-off from Finnish tax authorities.

“This is probably just the tip of the iceberg,” Bergen added: