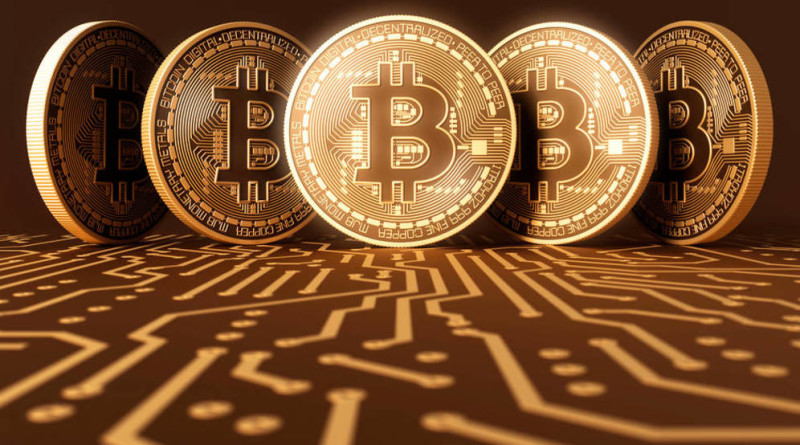 Bitcoin and cryptocurrency seem to have gained more problems than solutions so far this year, but now the San Francisco-based bitcoin exchange and wallet provider Coinbase wants to use its huge new funding round (valuing the startup at a staggering $8 billion) to solve many of those big issues.

The slumping bitcoin price (outmatched only by some of the other major cryptocurrencies since their early 2018 highs) has been the headline problem for the burgeoning crypto sector this year, wiping out many exciting so-called altcoins and causing woe for eager investors and traders.

But that a free-falling bitcoin price is a symptom of the cryptocurrency sector’s wider problems — and Coinbase, which has today unveiled a fresh $300 million funding round, wants to use that cash to address the root of bitcoin’s problems and “accelerate the adoption of cryptocurrencies and digital assets.” 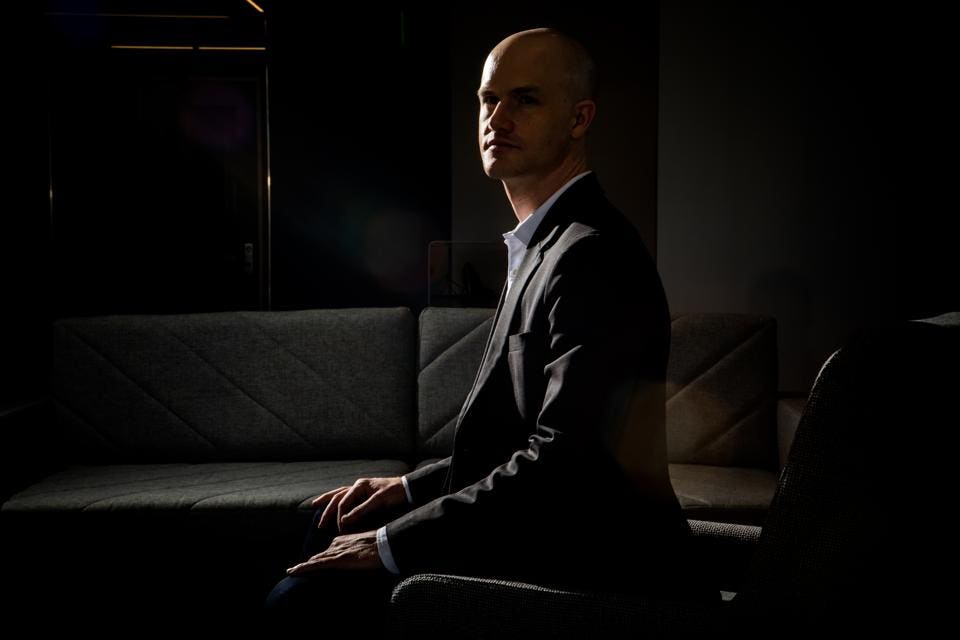 Coinbase CEO Brian Armstrong sits for a portrait in their San Francisco headquarters. (Photo by Christie Hemm Klok for The Washington Post via Getty Images)

Coinbase’s new valuation catapults it to one of the most highly valued startups in the U.S. and is a huge increase from its previous valuation of $1.6 billion in August 2017. The latest $300 million takes its total raised from investors to $525 million.

“We see tremendous promise in crypto to build the next great phase of the internet (often referred to as Web 3), which has the power to put control back in the hands of consumers, unleash a new era of innovation, and offer greater access to economic opportunities to more people around the world,” Coinbase’s president and chief operating officer Asiff Hirji wrote in a blog post.

Coinbase, which has previously said it wants to become “the Google of crypto”, identified four things it wants to do with its new cash pile. It will focus on global expansion, growing the number of cryptocurrencies it offers to its users, applications for bitcoin and cryptocurrencies, and bringing established financial institutions into the world of bitcoin.

To do these things Coinbase said it plans to build up infrastructure between fiat and crypto in regulated markets around the world, and will add features and crypto assets to its custody offering.

Since bitcoin’s meteoric rise last year, which pushed bitcoin mania to never-before-seen levels, there has been a lot of speculation around how more people, who are savvy, will be able to buy into bitcoin and cryptocurrencies.

Chatter around the likes of big global banks, including New York’s Goldman Sachs, offering bitcoin products and services have so far failed to firmly materialize, while the U.S. Securities and Exchange Commission is still weighing whether to grant approval for a much-anticipated bitcoin exchange-traded fund.

The Coinbase headquarters in San Francisco. (Photo by Christie Hemm Klok for The Washington Post via Getty Images)

News of Coinbase’s latest massive funding round has taken many in the bitcoin and cryptocurrency sector by surprise, given bitcoin’s near 70% fall in price so far this year from almost $20,000 to around $6,300 today.

The total value of the wider cryptocurrency market has fallen by more than 70% in the same period.

Coinbase has meanwhile been praised for bringing some of the biggest tech investors and venture capitalists to the world of bitcoin, with this round being led by Tiger Global Management, with participation from Y Combinator Continuity, Wellington Management, Andreessen Horowitz, and Polychain.

“Coinbase is, and will remain, a crypto-first company,” Hirji added. “We see Coinbase’s growth as validation that the ecosystem will only continue to grow in size, influence and impact — ultimately ushering in a more open financial system for the world.”

I am a journalist with significant experience covering technology, finance, economics, and business around the world. As the founding editor of Verdict.co.uk I reported on how technology is changing business, political trends, and the latest culture and lifestyle. I have cov…