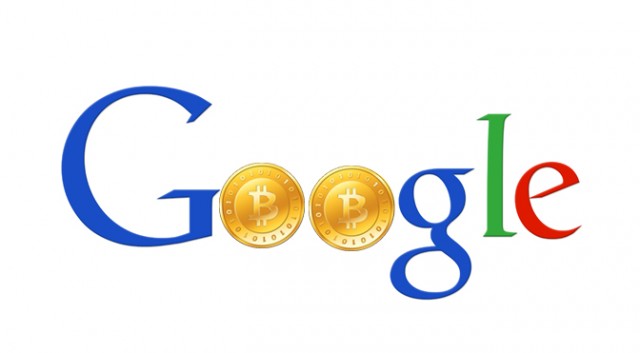 Story by: Will Heasman

Interest for “BTC” has exploded to a new record on Google Trends as search results for bitcoin’s ticker symbol skyrocket.

The phenomenon started around August 30, when “BTC” searches suddenly went parabolic. As shown below, the search term is currently conferring a value of “100,” denoting that it has reached peak popularity, based on partial data gathered since the beginning of September:

This is a highly significant outcome considering that search results for BTC have failed to peak above a value of “25” for the remainder of its existence.

This result is even more revealing when placing “BTC” alongside a similarly popular and trending topic, let’s say, USD – the ticker symbol for the US dollar.

Even more curious is that while search results for “BTC” have hit an all-time high today, results for “bitcoin” – which usually outpace “BTC” inquiries by a wide margin – remain far below their 2017 peak.

Many perceive a correlation between bitcoin’s search interest and price action, citing the connection as a critical indicator of demand, and it’s easy to see why. If we place search interest for “bitcoin” over the last five years alongside a price chart for the same length of time, it presents an almost precise relationship:

Despite bitcoin’s impressive 10% rise this week, it’s unlikely that price action caused the acceleration of “BTC” interest. Otherwise, “bitcoin” searches should have spiked too.

Bullish for Bitcoin or Evidence of Manipulation?

It’s not clear just what is causing this recent spike, as nothing about the uplift in popularity makes any sense.

It doesn’t appear to be connected to any significant movement of price or news coverage, and while search interest is up worldwide, results seem especially prevalent in Eastern Europe.

Interestingly, judging by the oscillating nature of the results on a tighter timeframe, it could be organic traffic. People tend to use Google more frequently when they’re awake, after all.

Nevertheless, the fact that the sudden spike in popularity centers around “BTC” rather than “bitcoin” provides a reasonably good indication of foul play.