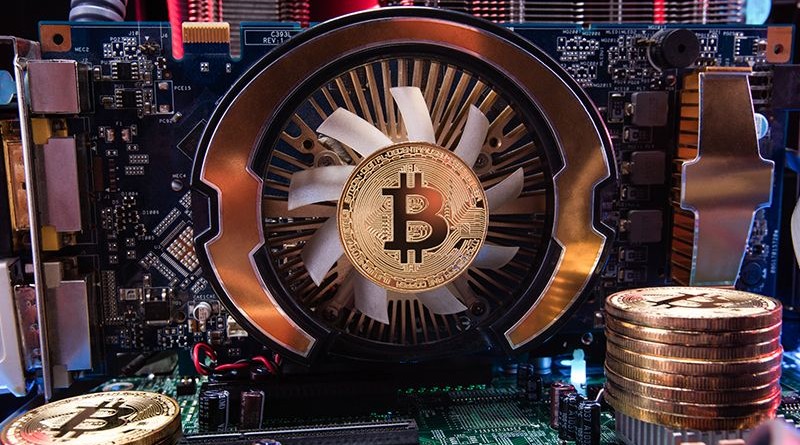 Chinese cryptocurrency hardware manufacturer Bitmain has opened what it claims is the “world’s largest” facility for Bitcoin (BTC) mining in Rockdale, Texas.

In a news release published on Oct. 21, Bitmain revealed the project had been completed together with the Rockdale Municipal Development District and Canadian technology firm DMG Blockchain Solutions.

Pledges to boost the local economy

The news release places a strong emphasis on working with the local economy of Rockdale, which is located in Milam County, east of Austin.

The facility — currently developed to a current 25MW capacity, with a 50MW facility remaining under construction — sits on a 33,000-acre site and can expand to a capacity of over 300MW in the future.

The site is reportedly owned by the Aluminum Company of America, Alcoa, and formerly served as the location for a smelter.

DMG, which is to provide hosting and management services for the Texas facility, will cooperate with Bitmain to expand the facility’s capacity and ensure the efficiency of the site’s mining operations.

Both firms will work closely to establish the facility’s on-ground team together with the local workforce commission, the Rockdale MDD.

Bitmain says it is committed to seeking local Rockdale suppliers to support the ongoing construction work and will also purchase energy directly from Rockdale’s electric grid operator, the Electric Reliability Council of Texas.

Aside from supporting the local economy, Bitmain also plans to launch educational programs and training on blockchain technology and mining data center operations, together with the Rockdale school district.

As previously reported, Bitmain’s plans for its Texas site was first announced in Aug. 2018.

At the time, Bitmain said it expected to create 400 local jobs in the first two years, quoting $500 million as its total planned investment into the economy over an initial period of seven years.

This January, local reports alleged that the project was being downscaled, with reports of staff layoffs and suspended operations. Adverse market conditions were thought to be the reason for the purported cooling-off.

Clinton Brown, Rockdale Lead Project Manager for Bitmain, has today said the facility’s launch is “significant to Bitmain’s global expansion plans” and that the state’s stable and efficient energy resources will be fundamental to supporting what he believes is set to be the inevitable scale of growth of the mining industry.