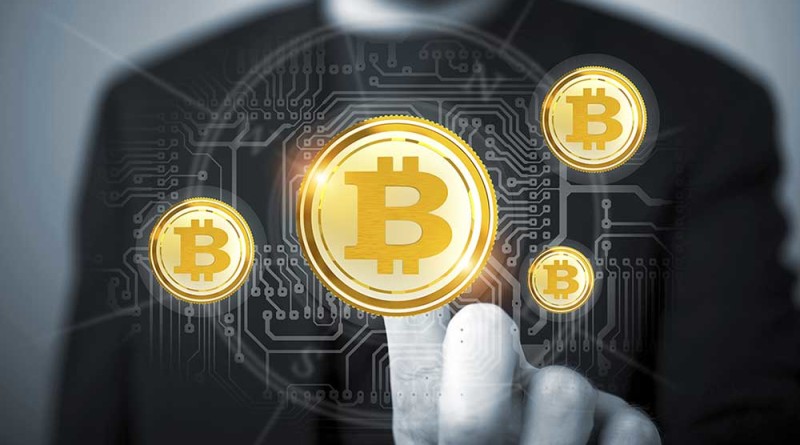 A self-proclaimed “co-founder” of Bitcoin has claimed he was responsible for the latest crash in the Bitcoin market. Jörg Molt, German author and former DJ, says he “put the market down” in response to the cryptocurrency community’s reaction to some of Molt’s more outlandish claims.

Earlier today, Molt retweeted another Twitter user facetiously claiming him to be behind the latest Bitcoin price crash. In the last 24-hours, the Bitcoin suddenly shed billions from its market capitalization leaving people guessing as to the cause of the rapid rise in selling pressure. The apparent early Bitcoiner seems to have missed the joke and agreed with the original poster, tweeting that he had dropped the market because of a “shit storm” against him.

Yet Another Bitcoin “Co-Founder”

Molt is almost certainly referring to the online response to footage showing cryptocurrency proponent and podcast creator Kenneth Bosack (@KennethBosak) calling him out at a recent conference. Molt was introduced to speak at the SIMS convention at Symbiosis International University as the “co-founder of Bitcoin,” a phrase that he himself has used on numerous previous occasions online. Bosack followed Molt around one the conference calling him out as a fraud to his face. Molt responded by knocking his Bosack’s cap off.

Molt has also claimed previously to own 250,000 Bitcoin. Presumably, these are from his days at the forefront of Bitcoin development and what he used to crash the market, if you subscribe to that sort of thing.