What is a bitcoin exactly? The cryptocurrency trend is not going away, and many Americans are wondering if now is a good time to buy or invest in the new technology.

As marketOpens a New Window. instability continues, FOX Business sat down with David Guy Levy, cryptocurrency expert and producer of the documentary “Banking on Bitcoin,” to figure out what this confusing technology is and if we need to be investing in it today. 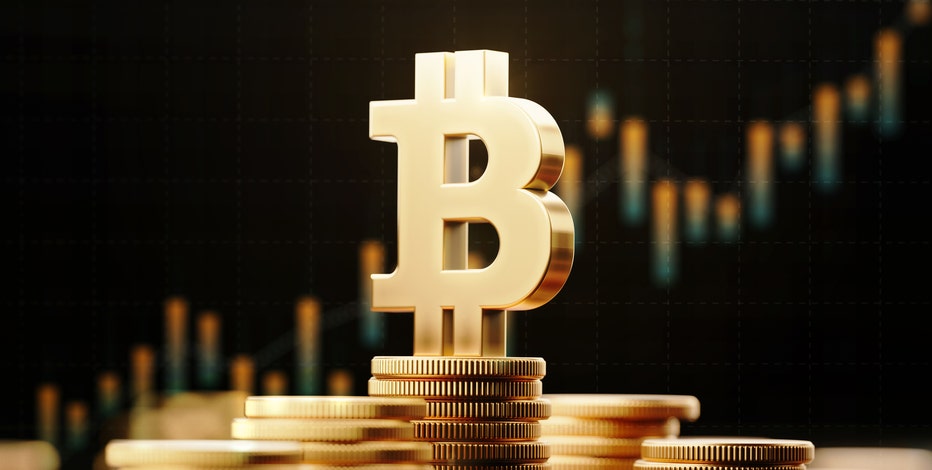 “Bitcoin is a currency, but it is decentralized,” explains Levy. “That means it’s not from any one government or bank. All transactions are recorded on a peer-to-peer network which maintains a decentralized ledger.”

That sounds simple enough. Despite its intended use as a currency, many investorsOpens a New Window. are using the technology not as a way to buy and sell things, but as a market investment that is creating some misconceptions about bitcoin.

JUST BRUSHING? SEE WHAT YOU MAY BE MISSINGOPENS A NEW WINDOW.

Brushing can miss plaque. Clean deeper by adding Listerine Ultraclean to your routine.

“The most common misunderstanding about bitcoin is that it’s unregulated,” Levy says. “Just because there isn’t a government or bank controlling it, you still have to follow the laws of the government you reside or operate in. The IRS still expects you to pay taxes on any gains you would make as the value of bitcoin rises.”

As the markets continue to fluctuate greatly with reports of a possible recession on the horizon, is bitcoin a good or safe investment?

“I don’t think so,” explains Levy. “Look, I produced a documentary on bitcoin, and I myself never purchased a single coin. That’s not to say that I haven’t seen my friends buy some and make some money. But not because they knew what they were doing. There are many people pumping and dumping it, and the price is too volatile for it to be trusted, in my own opinion.

“People should invest in simple things that they can understand. And I don’t think most people investing in bitcoin understand the first thing about it.”

Levy continues, “Bitcoin was created to be money. And that’s what I’d like to see it be. But the majority of people are buying it as an investment.

So is bitcoin an effective tool for use as money? “Since bitcoin was invented, the tech has evolved and the newer cryptocurrencies have better transaction times and would probably be better for sending money.

Here is where bitcoin is different from other cryptos, like Ripple and Facebook’s proposed new currency.

“Well, for one, the transaction times are different,” Levy says. “Bitcoin can take 10minutes, or even several hours to transfer. In some cases, days. That’s not great for commerce. Newer cryptos like Etherium and Ripple are just a few seconds. Facebook’s new currency, if the government allows it to even happen, has a huge difference. It’ll be run by Facebook, and I would never want that company to control my money.”

“As a currency, I think there are better options and I’d be very interested to see which one a major company such as Amazon would decide to allow on its platform. As an investment, I think more traditional avenues are the safe way to go,” Levy adds.

If you’re looking to learn more about bitcoin, how it works and where it came from, you can’t go wrong by checking out Levy’s film, “Banking On BitcoinOpens a New Window.,” available online.