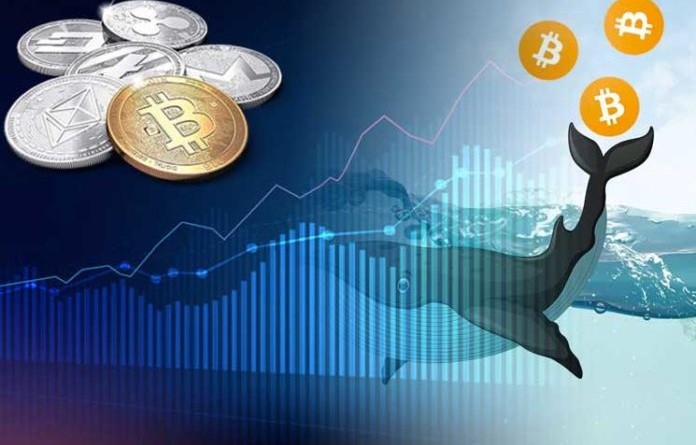 In all the woe and misery of the crypto-winter, we can often find some meagre warmth from a positive story. An uplifting tale of a plucky hero, bucking the trend, and beating the system. Well this is not that story. While the rest of us felt the pain of Sunday’s ‘Bart’ on the chart, Bitcoin whales were busy accumulating coins. So that’s nice… for them. 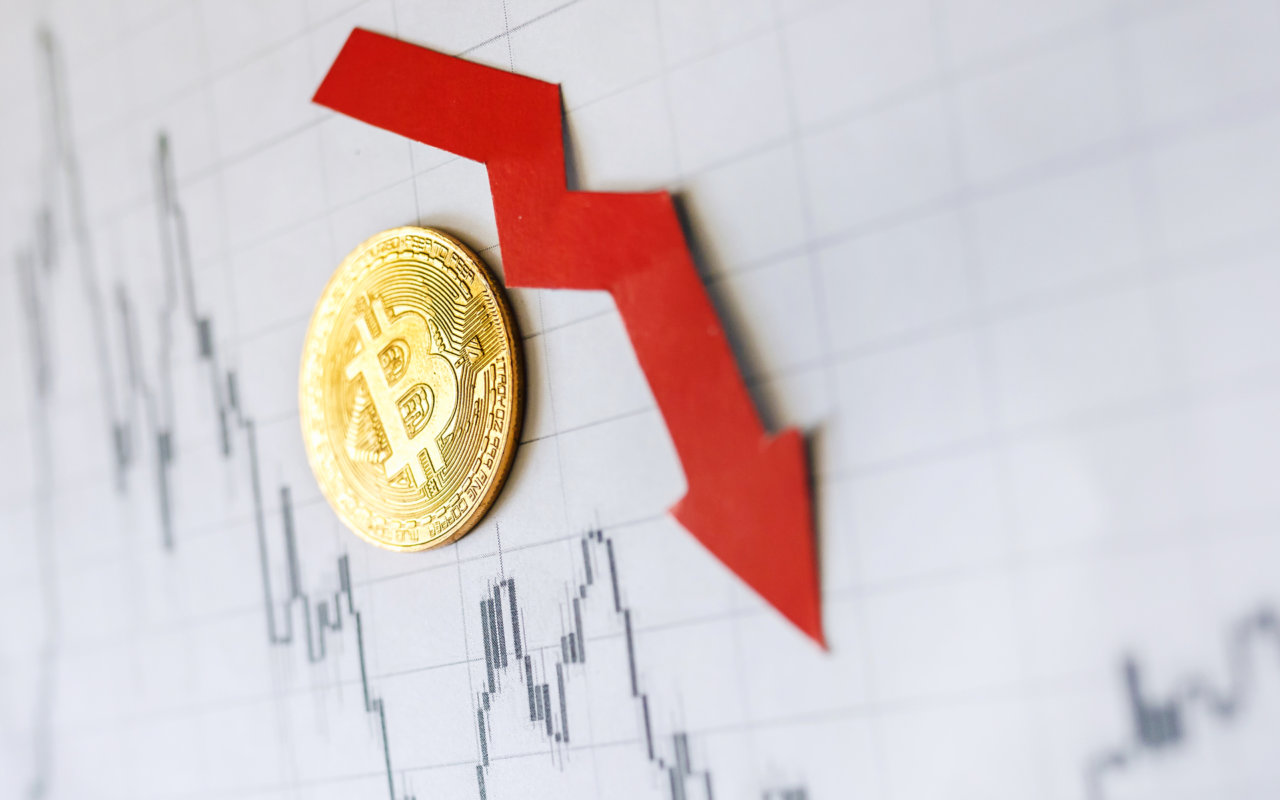 Of course, it wasn’t all bad news, as those who sold at the peak, or with cash to spare, could buy back in at the lower price. Which is exactly what the Bitcoin whales (holders of large amounts of bitcoin) did. In fact, that’s pretty much what the whales have been doing for this entire bear market.

In the past two months alone, holders of the 100 ‘fattest’ bitcoin wallet addresses have managed to accumulate over 150,000 additional coins, or well over half a billion US dollars.

According to data from BitInfoCharts, the next 100 largest wallets (holding 10,000-100,000 BTC) accumulated over 150,000 BTC in the same period. In fact, at time of writing, these wallets held nearly 2.29 million BTC. Although another 2 wallets had risen into this bracket by this point, making 102 whales.

So where have all these additional bitcoin come from? Well, according to the data the only bracket whose wallets have less BTC is from 1,000 – 10,000. One would imagine that the bulk of this move comes from wallets accumulating bitcoin and moving up into the next bracket.

Unless the whales had recently sold at the peak, they would have been financially better off buying at $3600 a week earlier than at $3800 after the drop. Nevertheless, whenever there are unexplained price movements, it is perhaps somewhat comforting that we can always blame the whales. Bloody whales!