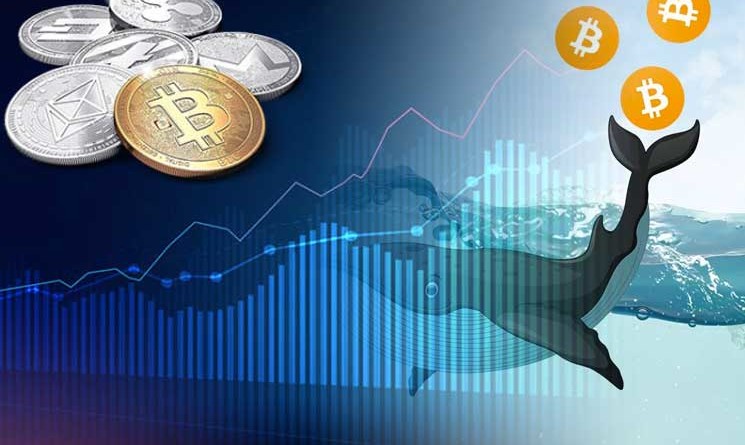 One of the leading traders on Bitfinex and a notable Bitcoin whale has given a warning about the impact of ‘phantom money’ on the market.

How much of cryptocurrency trading is real? By some estimates, only a small fraction of the entire market. A bombshell report in March 2019 found that around 95% of the entire market is fake, as BeInCrypto has previously reported. Since then, exchanges and various exchange data sites have put in stricter reporting standards with metrics like ‘real liquidity.’

Despite these changes, however, one whale claims that the market is still incredibly ‘inflated.’ Joe007 (@J0E007) is a prominent Bitcoin whale in the cryptocurrency world. Often known for topping Bitfinex leaderboards, he’s also been outspoken on rumors in the industry—and often doesn’t hold back criticism.

As Bitcoin breaks the $10,000 price point and the entire market rallies, Joe007 criticized the amount of so-called “phantom money” in the market. He writes: “At some point, people would want to cash out their mad gainz only to find no one on the other side of the market. That would be the show.”

$45m spoofer walked the price up on Bitmex.

Let’s see how sustainable that model is.

You can push the price only so long with fantom money. At some point, people would want to cash out their mad gainz only to find no one on the other side of the market. That would be the show.

27 people are talking about this

However, recent metrics seem to contradict Joe007’s claim about this rally being based on the so-called ‘phantom money.’ On-chain investor activity has increased significantly parallel to this rally, as also reported by BeInCrypto. This didn’t happen when Bitcoin broke $10,000 in the summer of 2019, so there’s no reason to believe that this rally is less legitimate than others.

Joe007 is known for stirring the pot on Twitter and causing controversy. For example, last month Joe007 claimed that Binance was outright faking their numbers. He’s also taken issue with Huobi and OKEx faking their reported trading stats as well. A known critic of Bitcoin SV (BSV), Joe007 has also said that BSV delistings may have helped the coin ‘scam pump’ much easier due to low liquidity. 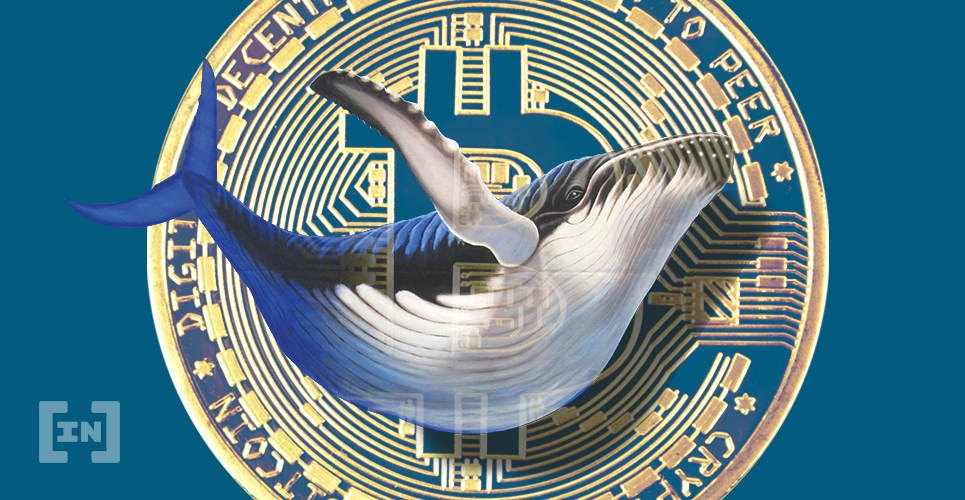 Whether or not Joe007 is correct about the cryptocurrency market’s current rally remains to be seen. As of now, Bitcoin has dropped down under the $10,000 price point and is currently trading at around $9,800.