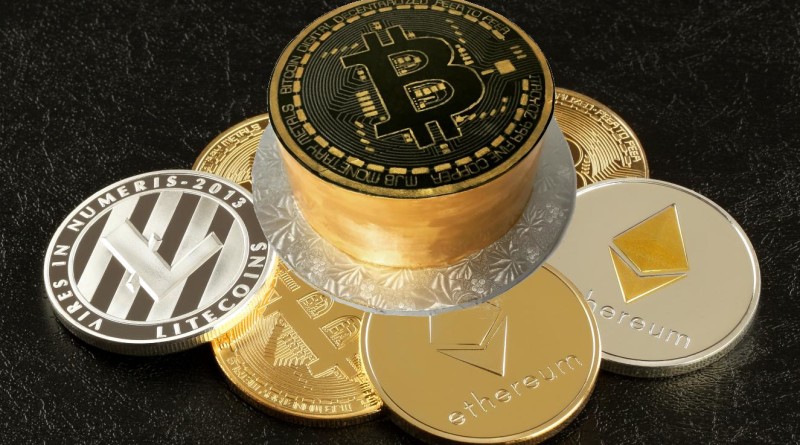 At approximately 11:00 UTC, the number of short positions dropped to 21,434, which represents a 33 percent drop in the past eight days alone. During the same time, longs – or positions that are betting on an increase in bitcoin’s price – also witnessed a notable increase of 10 percent, the current number of which (24,410) marks a three-week high.

Indeed, the sentiment here seems to be shifting in favor of the bulls. The price of bitcoin broke bearish from a historically tight, two-week range of just $139 on Oct. 29, yet sellers were not able to further capitalize on the bearish outcome.

As a result, the price of bitcoin has risen roughly four percent since then to return to the range and negate the technically bearish view in the short term.

What’s more, bitcoin bulls have market seasonality on their side. The fourth quarter of the fiscal year is traditionally bullish for bitcoin prices, specifically the month of November. Data reveals that bitcoin has only concluded November with a monthly percent loss once since 2010, in 2011.

Looking at the chart below, it’s perhaps no coincidence that shorts began their more-than-30 percent drop just a day before November began.

When a short or long trade becomes overcrowded, it tends to represent overbought or oversold market conditions. For example, a short squeeze, or rapid price increase occurs when an abundance of shorts are forced to cover in order to avoid a losing trading.

The same can occur for longs, too. If there are an abundance of longs and price begins to fall, those longing will likely need to close their trade and as result drive the price of the underlying asset lower and faster.

Although BTC shorts have taken a hit as of late, an abundance of longs has yet to pile up. Data shows only 53 percent of the leverage positions on Bitfinex are longs, meaning 47 percent are shorts.

The relatively even ratio shows longs are not yet an overwhelming favorite, but it’s worth keeping in mind that the higher the percentage of longs, the more likely the price of bitcoin is to experience a pullback in the near term due to the overbought market conditions it would create, as was witnessed at the beginning of September.