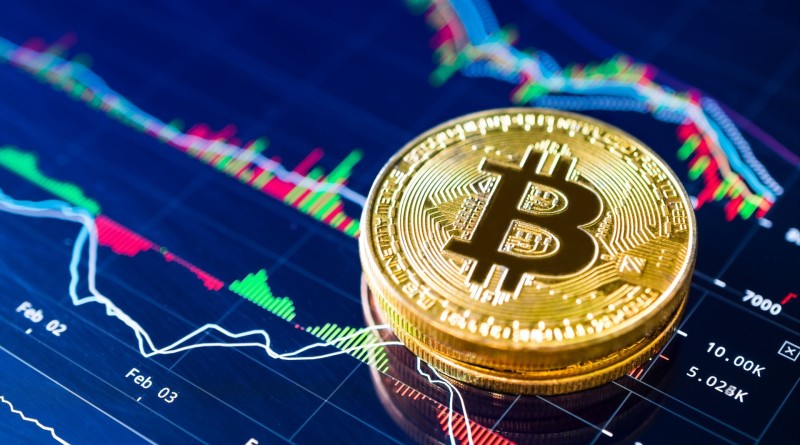 Well, Bitcoin price has been rather dramatic lately, hasn’t it?

The near $500 drop hasn’t been great for this candle. The trade has been a difficult one, unless you’re an aggressive and experienced trader.

There’s been a great lot of fear, uncertainty and doubt (FUD) over the social media, and talk of manipulation is riddling Bitcoin price news – that sounds like excuses. It’s nothing you can control, and it doesn’t change anything in actuality. The drop seems to me as a technical pullback, rather than manipulation or a major downturn.

All-in-all, it’s great that Bitcoin broke the $3800 mark. We’re still finding support in the $3730 price range; the bulls seem to step in and buy when the price goes near this support. We’ve been holding above 50 on the relative strength index (RSI), which is encouraging. Moving forward, there are things in place where the bulls could step in and push the prices up as opposed to before when indicators were in the territory of heavily overbought tokens. Now, things seem to be in a better, healthier zone.

All things considered, I’ll be more confident as things are confirmed. The best advice I can offer is to not freak out, make your trades with the right risk management, and let the market cool off before making any big buys or sells.

My video below offers a more detailed analysis with the charts and deeper insight into the market movements from the past.