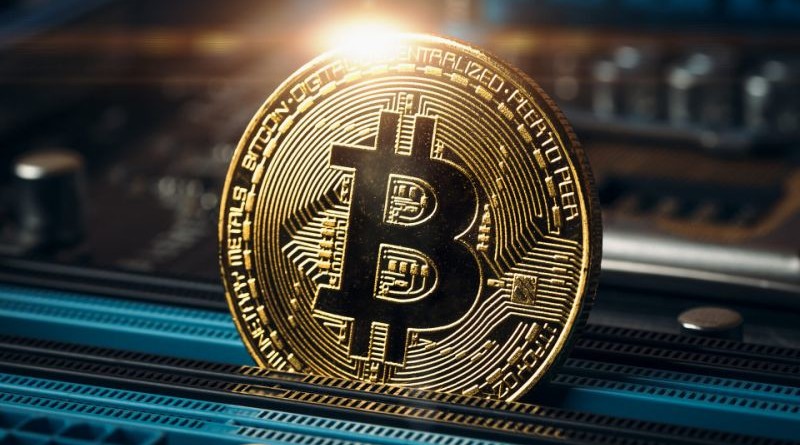 Data from Coin360 spelled out another day of uninspiring performance for Bitcoin traders Friday, with BTC/USD failing to find support at five figures.

This week produced multiple $10,000 crossings for Bitcoin. Markets dipped on Thursday as low as $9,500 before rebounding. At press time, however, the price was higher, remaining above $9,900. 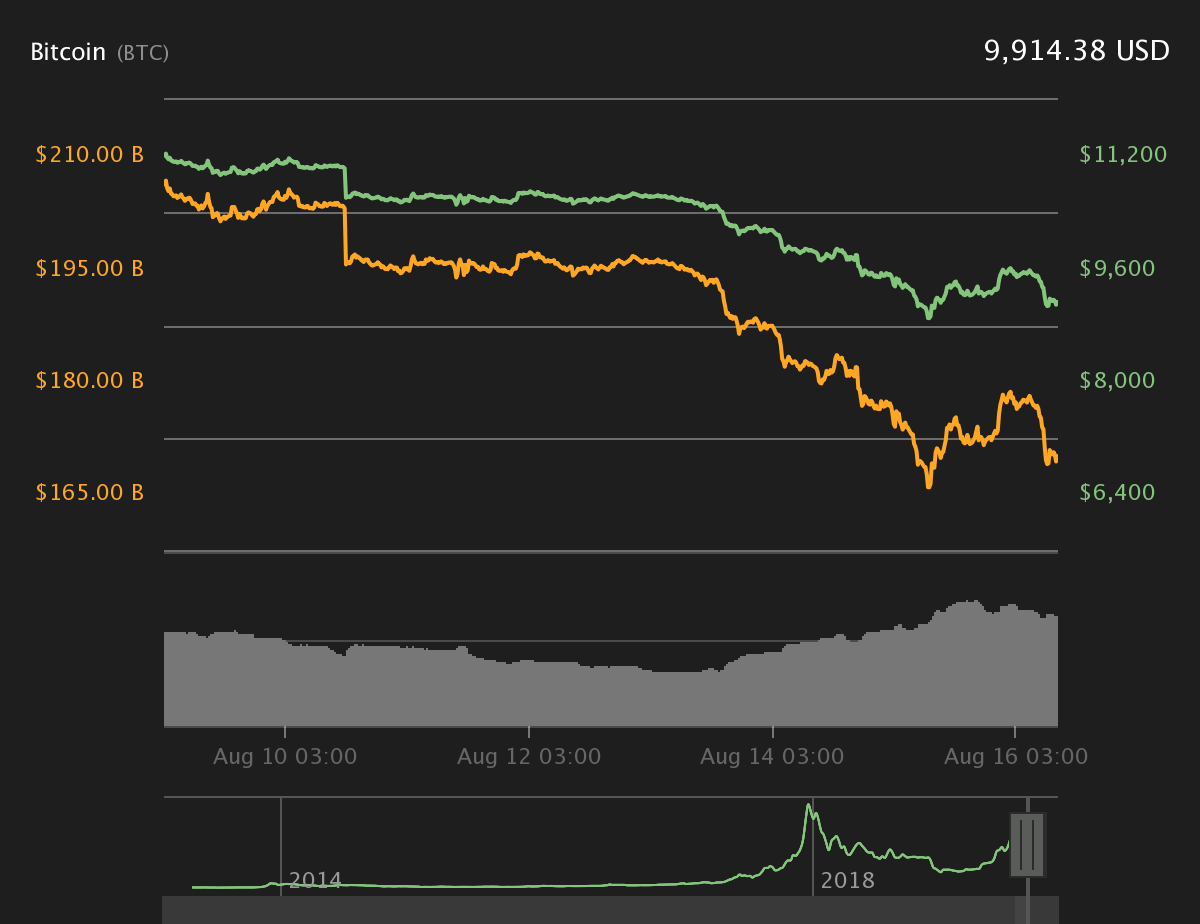 Those continually higher lows have given confidence to traders, with regular contributor Josh Rager now focusing attention on a resistance zone beginning near $10,400.

Asking followers about the future Bitcoin price, meanwhile, more than 600 respondents said they believed BTC/USD would surpass its all-time high of $20,000 within the next six months.

Others suggested next year’s block size reward halving would have to occur to push markets to new records. Earlier this week, a similar survey delivered a 50/50 split between those who believed Bitcoin price would stay above $10,000 and those eyeing lower levels.

In terms of profitability, however, it was altcoin traders who continued to endure the real suffering.

Bitcoin’s volatility and downward momentum produced much more accented losses for alt traders, with most of the top twenty cryptocurrencies by market cap shedding at least 10%.

As the price of Bitcoin steadied, so too did most alts, with the top ten losing between 1% and 2% on the day. An exception was XRP, which fell by almost 6% amid continuing controversy. 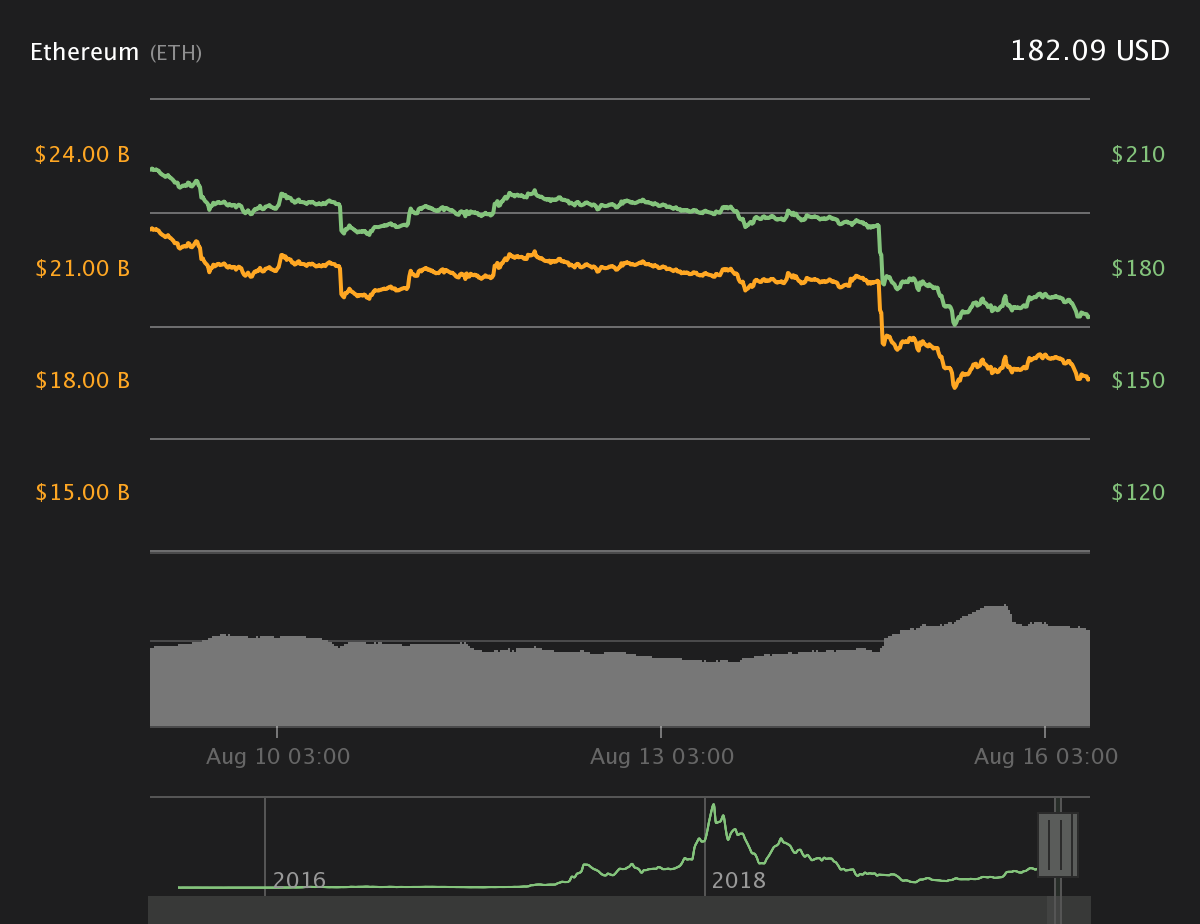