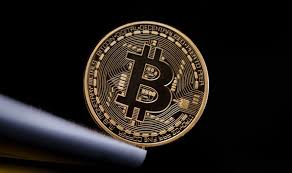 Bitcoin (BTC) price was holding above $10,000 on Sept. 12 after a fresh boost appeared to reinforce support for five figures.

Data from Coin360 showed BTC/USD circling $10,100 at press time Thursday, extending a broadly sideways trading pattern from the day before.

24-hour volatility has remained reasonable for Bitcoin, with lows of $9,950 lasting only briefly before an upward bounce. 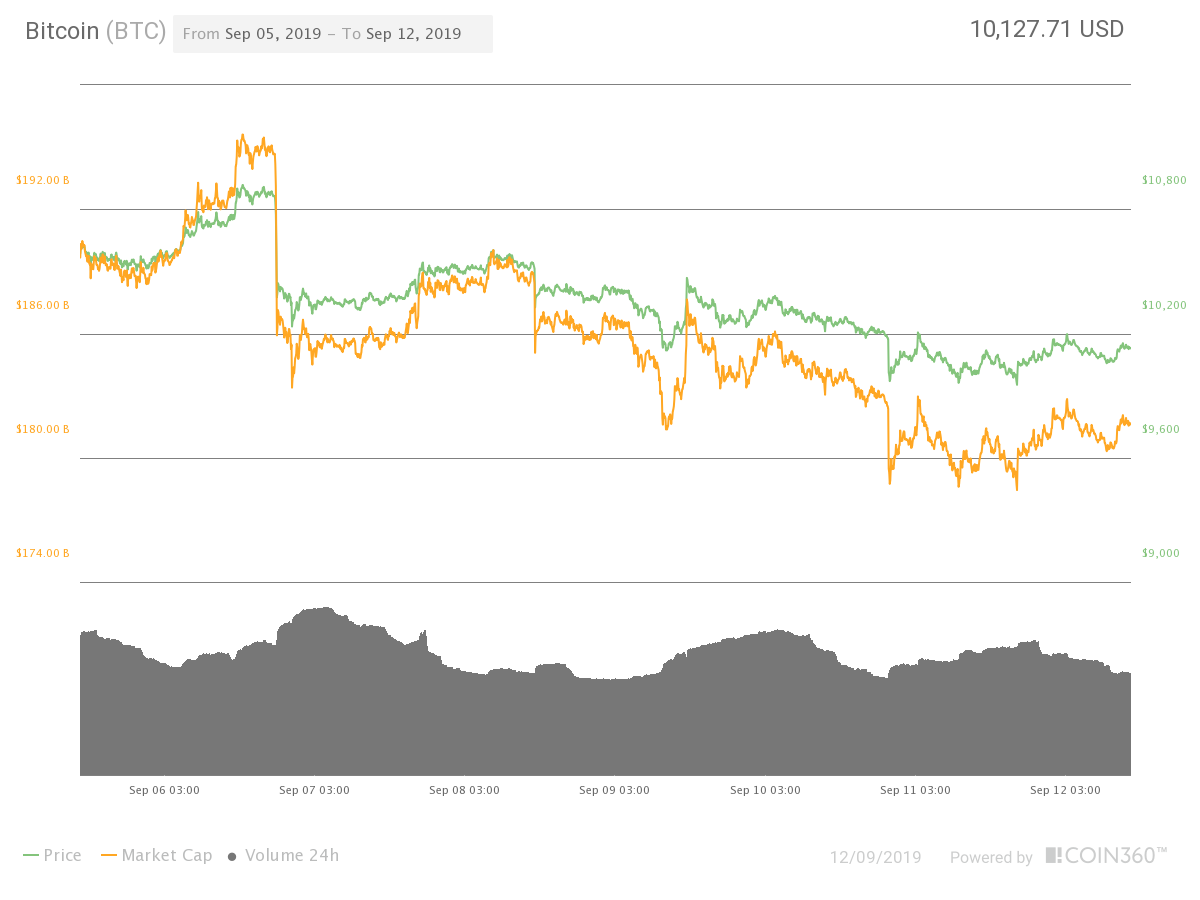 News of a fresh blow to the potential launch of Facebook’s Libra digital currency failed to impact markets, despite France signaling the European Union would be categorically against allowing it to circulate within its borders.

For the time being, analysts and trading experts were advising investors to make the most of Bitcoin’s lesser moves up and down.

“Watch for a break out or a tap to lower trendline. Buy support and sell resistance always,” popular Twitter commentator Jacob Canfield summarized.

For Canfield, a test of significant support would focus on an area around $9,850.

As Cointelegraph reported, opinions remain mixed about the largest cryptocurrency’s short-term prospects, with fellow Twitter analyst Crypto Michaël coming out more bullish about the state of the market on Wednesday.

In a fresh update to followers of his Telegram trading channel, Cointelegraph contributor Filb Filb added he was long BTC under current conditions.

As Crypto Michaël noted, the in-house token of crypto exchange Binance is testing long-term support, now at its lowest level against BTC since February.

“Nice bounce today, might potentially make a bullish divergence here on the daily. Holding green zone is essential,” he added, reproducing a chart of BNB/USD.

Binance is to open a new trading platform for United States users next week, having barred them from its standard exchanges on Thursday. 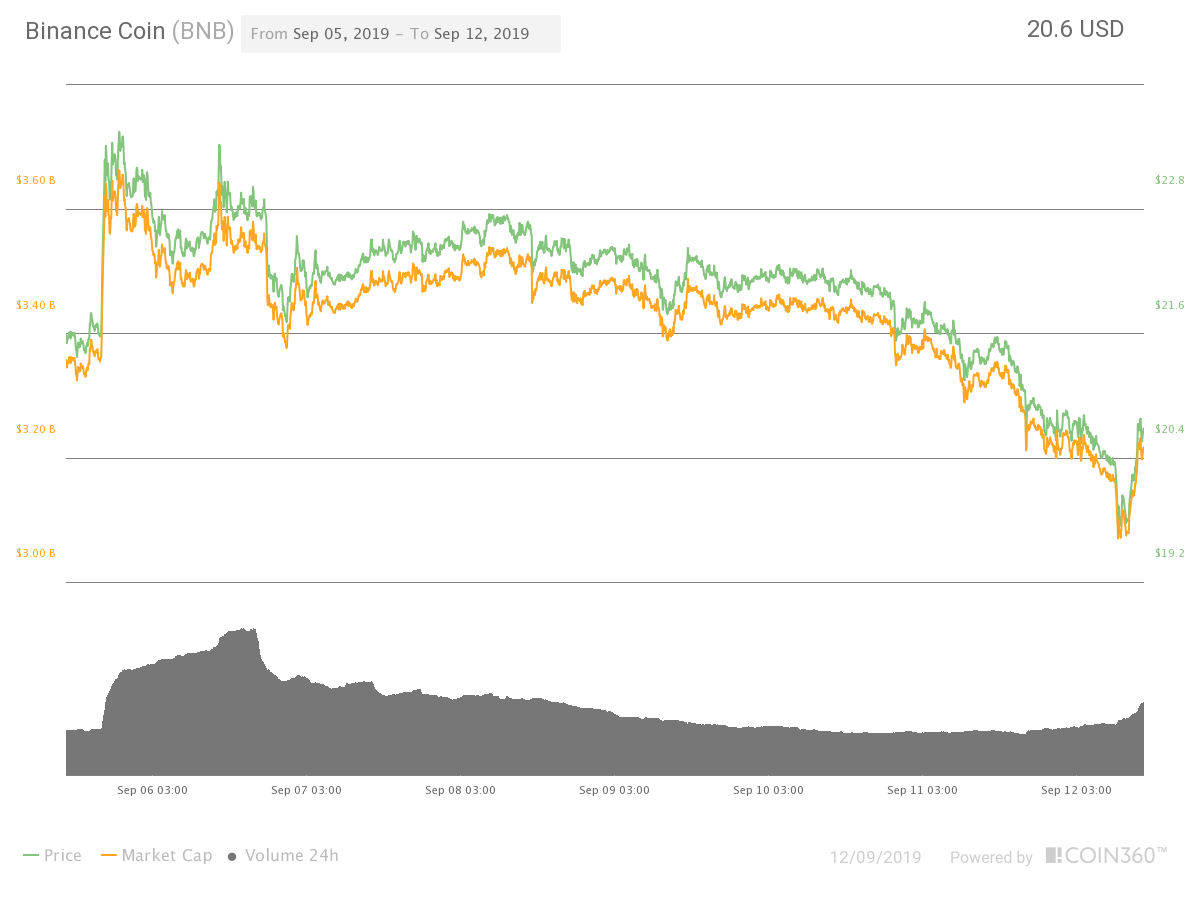 The overall cryptocurrency market cap is currently at $260 billion, with Bitcoin comprising 70%.