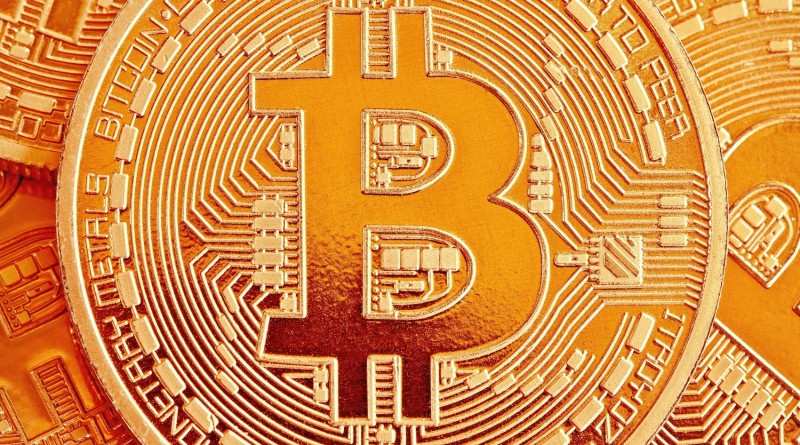 Bitcoin’s dominance in the market continues to skyrocket to new levels in 2019. Holding ground at 70.5% means that the granddaddy of cryptocurrencies makes up more than three-quarters of the entire crypto market capitalization.

In the last 24-hours, Bitcoin managed to hold on to at least 2% of the accrued gains. Its trading volume has almost doubled from September 1 at $11.45 billion to $19 billion at the time of press. Similarly, the market cap increased significantly from $174.76 billion to $189.85 billion in the same period.

Bitcoin stepped on the brakes after completing the leg above $10,700. The short-term resistance at $10,800 was tested but unconquered. The correction that followed has seen the price held hostage between strong support and resistance areas.

On the other hand, the immediate downside is supported at $10,559 highlighted by the previous low 1-hour. The strongest support lies with $10,448 as pointed out by several indicators including SMA 50 daily, SMA 10 4-hour, BB 1-hour upper and the previous low 4-hour.