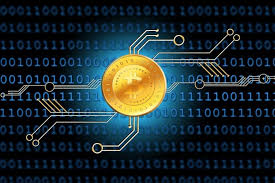 Bitcoin embarked on an upward move on Monday following three days of ranging between $11,750 – $11,400. Gradual correction north later found support and a boost at a confluence formed by the 50 Simple Moving Average (SMA) 1-h, the 100 SMA 1-h, and the ascending trendline as discussed in the price analysis.

At the time of writing, Bitcoin is trading at $11,890 after retreating from highs slightly above $12,000. The FXStreet confluence detector tool shows Bitcoin immediate resistance at $11,977. The indicators converging to form the confluence range from the Previous High 15-mins, Pivot Point 1-D R2, Bollinger Band 1-h Upper and the Previous High 1-h. 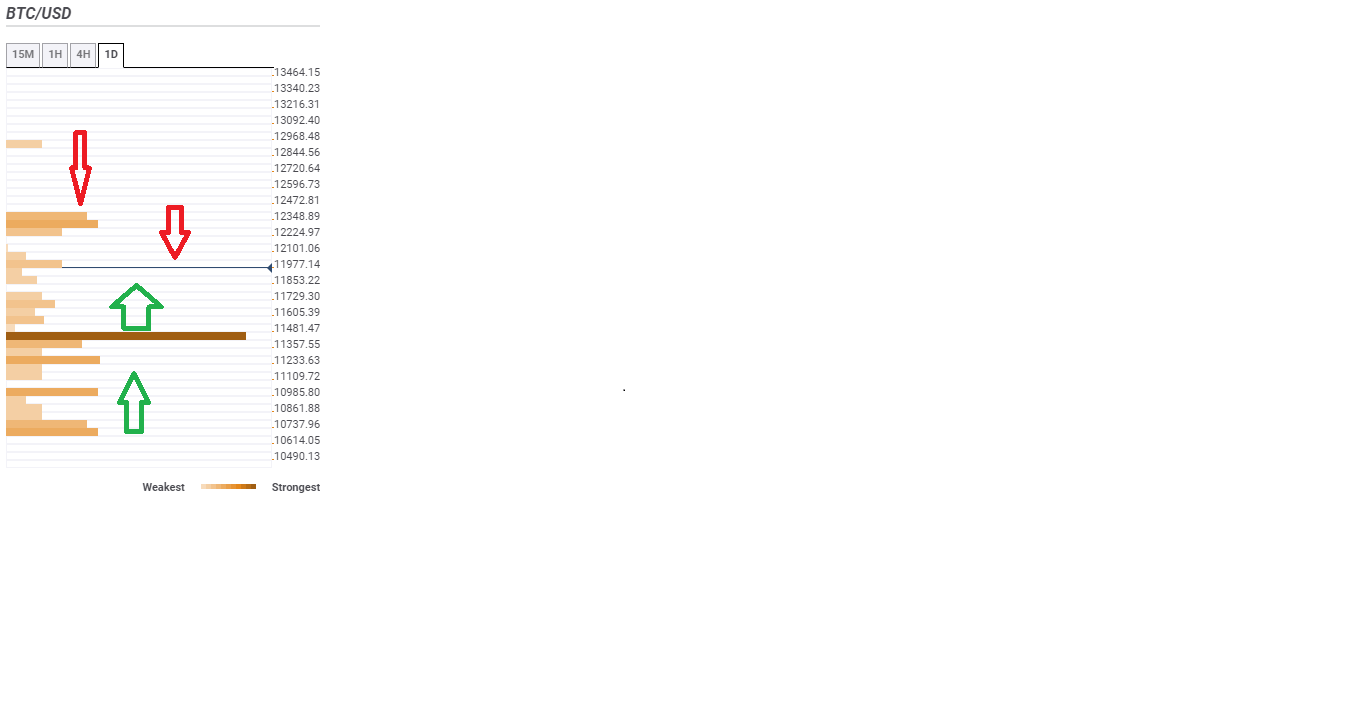