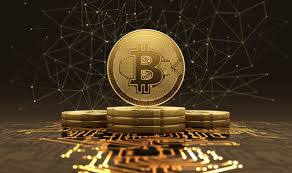 On H4 the quotations of the Bitcoin (BTCUSD) have dropped which is nothing but a correction after a long-term growth. The descending correction wave has reached 38.2% Fibo, but later the quotations returned to the level of 23.6%. There is still potential for declining, however, it must be confirmed by a breakthrough of a long-term support line around $9,500.00. After the breakthrough further decline to 50.0% ($8,595.00) and 61.8% ($7,372.00) is to be expected. Yet another confirmation of the descending trend is the decline of the MACD line and a bounce off the short-term resistance line. 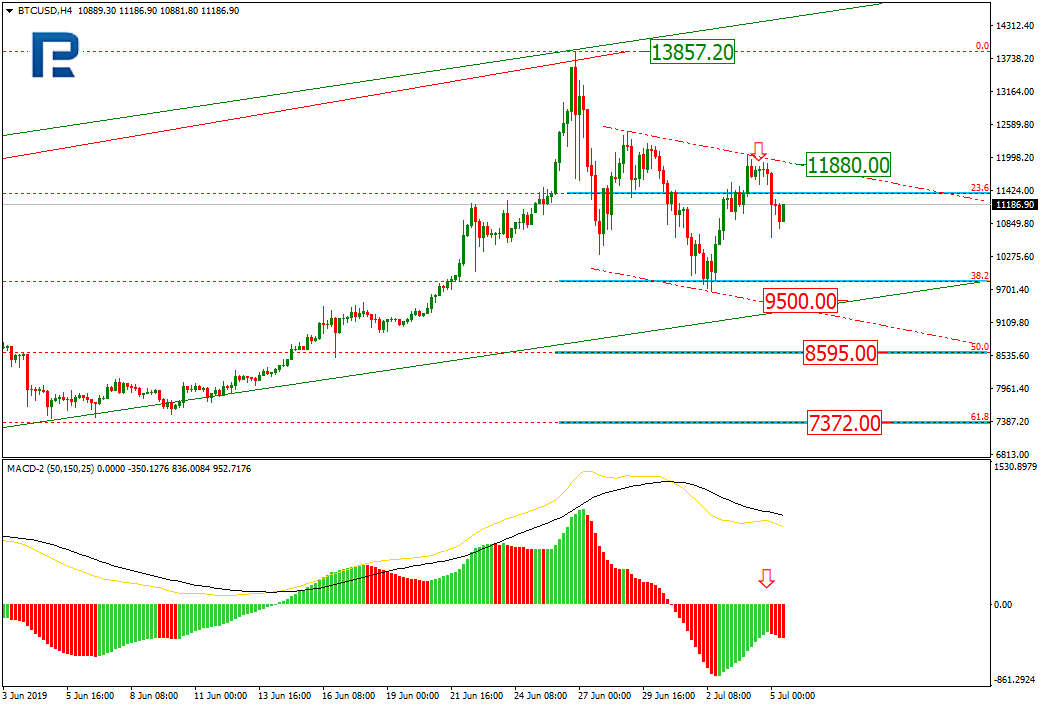 On H1 another impulse of the descending trend is forming. The Stochastics, having formed a Black Cross in the overbought area, have started a decline, confirming the development of a correction. However, a breakthrough of the local resistance line at $11,880.00 should not be excluded. This breakthrough might open the way to the maximum around $13,857.20 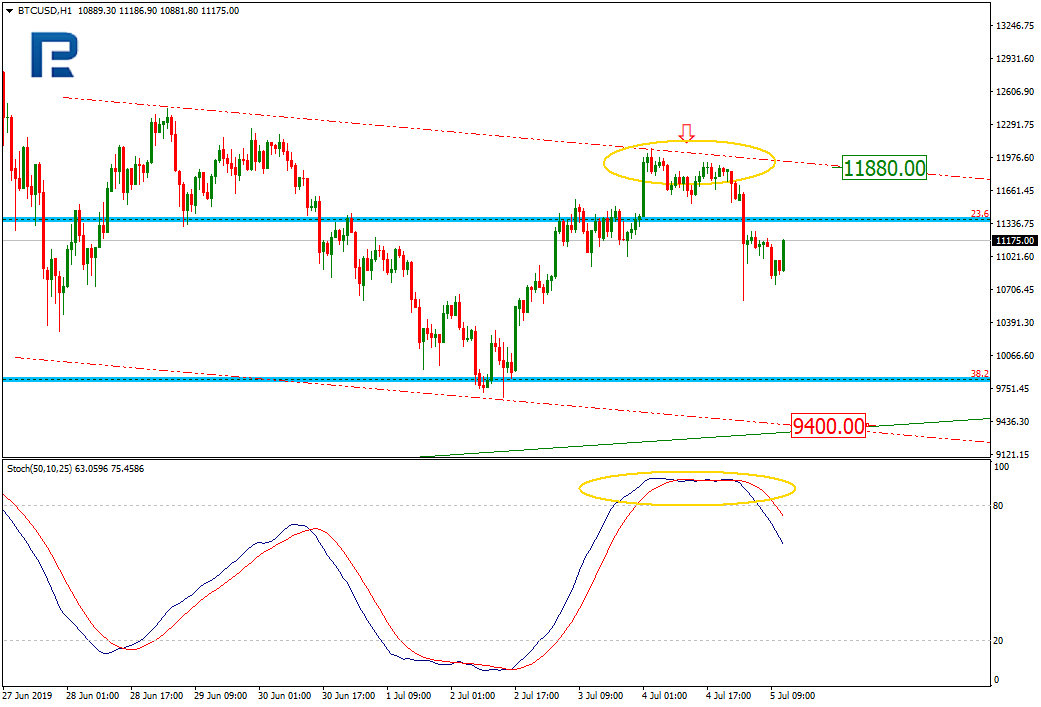 According to Bloomberg, this year the use of cryptocurrencies, including the Bitcoin, for criminal purposes has reduced two times compared to the previous year. In 2019 no more than 1% of the whole BTC emission could be involved in criminal affairs. On the one hand, it must be due to better control over the digital financial market. On the other hand, high volatility of cryptocurrencies gives fraudsters little chance for its alternative use.

Perhaps the most widespread felony involving cryptocurrencies is money laundering; however, in 2019 fiat money has been more popular here.

By the way, as early as 2012 only 7% of the BTC emission was involved in criminal affairs.

In his interview to Bloomberg Mark Novogratz has pointed out that investment banks are ready to enter the cryptocurrency market; if so, the Bitcoin will have another reason for wild growth. He has stated that the market is now consolidating between $10,000 and $14,000, and as soon as this phase is over and investors are ready to go further, there is to be another jump up. This must be connected to solving acute problems of the asset status.

According to Novogratz, the Bitcoin will be ready to renew the historical maximum in the middle or in the end of the IV quarter of 2019. Then there will be a chance for successful selling.