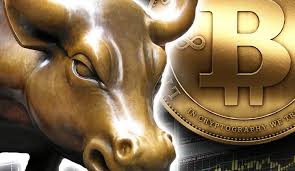 Bitcoin (BTC) price was testing support at $10,500 on Sept. 4 after its latest move upwards began to stabilize.

Markets reacted warmly to the new gains, which reversed previous bearish sentiment that a further towards $8,000 was imminent. 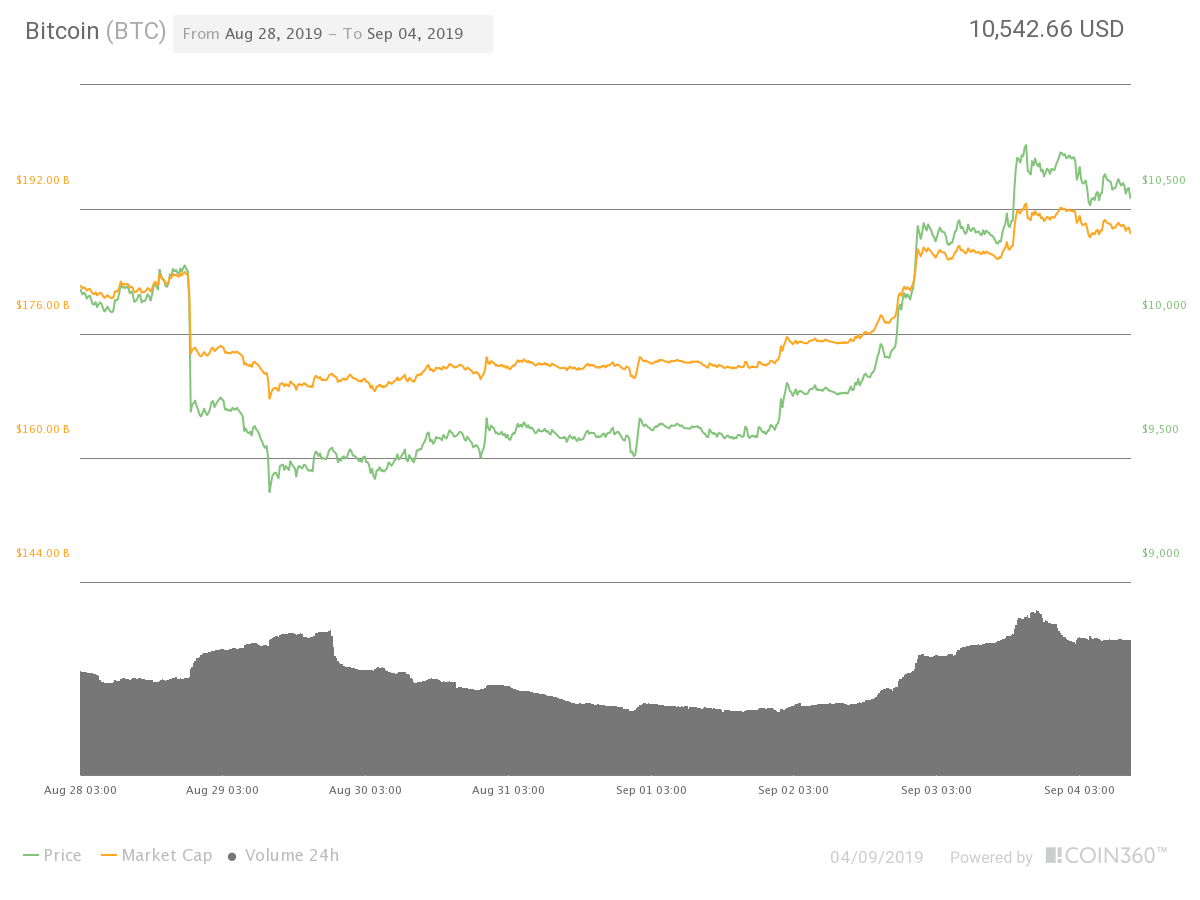 Now, in the face of continued technical strength, analysts suggested the climate was right for further major gains.

PlanB, the Twitter account well-known for its analysis of Bitcoin’s stock-to-flow ratio, concluded current conditions translated into the beginning of a fresh bull market.

“#bitcoin: clear for take off,” he summarized on Twitter uploading a chart of Bitcoin’s 200-week moving average.

That particular metric is significant for PlanB, as lows consistently coincided with the beginning of Bitcoin price ascents to new highs.

“The 20 WMA (also the middle of the weekly Bollinger Bands) has proven to be important in Bitcoin’s cycles; supporting price in a bull market and suppressing price in a bear market,” he explained in his latest newsletter. Filb added:

“My overall market assumption is that we are in the early phase of the next Bitcoin cycle.”

On Wednesday, most tokens in the top twenty cryptocurrencies by market cap were completely flat, moving less than 1% up or down. 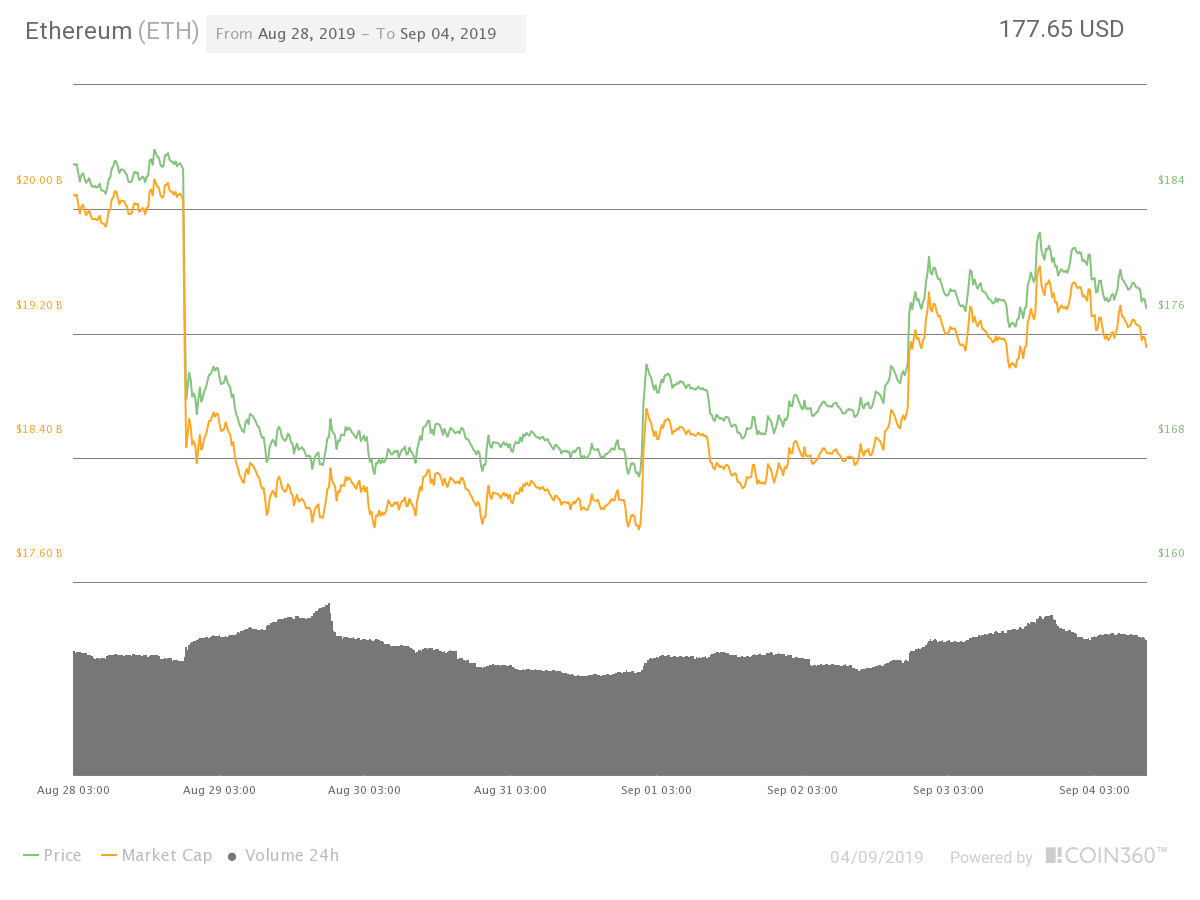 The overall crypto market cap stood at $267 billion as of press time, with Bitcoin’s share at 70.5%, a more than two-year high.