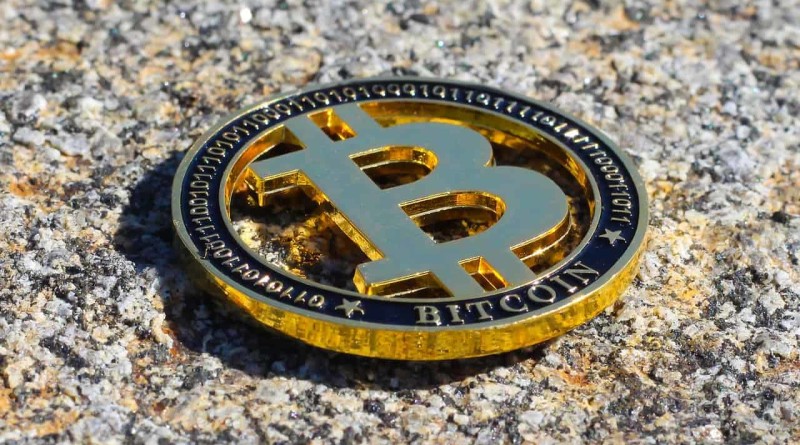 Traders say Bitcoin is due for highly volatile price action in the near-term as the price approaches a pivotal point.

The price of Bitcoin (BTC) has seen low volatility throughout the past six weeks, hovering in the $9,300 to $9,900 range for most of the time. This has led traders to warn that it is likely to cause a massive price movement in the near-term.

Over the last 12 months Bitcoin has seen two extended ranges. One was in June 2019 and the other in December 2019. In both instances the price of BTC saw a 40% move in the following months.

Where will the big move happen?

Traders generally foresee two short-term scenarios for the top-ranked digital asset on CoinMarketCap. One is a rejection at $9,200 which will be followed by a fall to the $7,000s and the other would entail the price holding $9,200 then retesting $10,500 to potentially see the start to a newfound rally.

Whichever direction the price heads to in the upcoming weeks, analysts anticipate a highly volatile trend for the cryptocurrency market.

”Consolidating for 1.5 months already. This is going to be a monster move for BTC soon.”

Similarly, Pentarhudi, a Bitcoin trader who predicted the steep downtrend of Bitcoin by as early as February, said BTC is on track to see an explosive price action.

Pentarhudi explained that the technical structure Bitcoin is now portraying is either a triple top or a range lock.

The price of Bitcoin rejected at $10,500 in October 2019, February 2020, and June 2020. On the daily BTC chart it created a triple top formation which typically is a bearish pattern.

If the price of Bitcoin continues to fall in the upcoming weeks and confirms that it is a triple top, Pentarhudi warned BTC could drop to as low as $6,000.

“Triple top on daily… Bearish pattern. Will trigger at close below $8000 with a target to $6000. Either triple top or range lock.”

Variables that may affect BTC in the near-term

There are two main variables that may shift the price trend of BTC in June. One is the risk of miners selling more Bitcoin after a difficulty adjustment, and the second is JPMorgan’s surprising praise of the top cryptocurrency.

Earlier this week, JPMorgan said Bitcoin has “staying power” after it survived from its crash to $3,600 in March. It completed a V-shape recovery by surging above $10,000 within less than three months.

At a period where institutional demand for Bitcoin has been rapidly increasing since the start of 2020, JPMorgan’s change in stance towards BTC could bode well for Bitcoin’s future price action.

However, the mining difficulty of Bitcoin is set to increase by 13% within the next three days, meaning there will be a significant increase in the cost of mining. This may apply additional selling pressure on the Bitcoin market, amplifying the short-term bearish scenario.