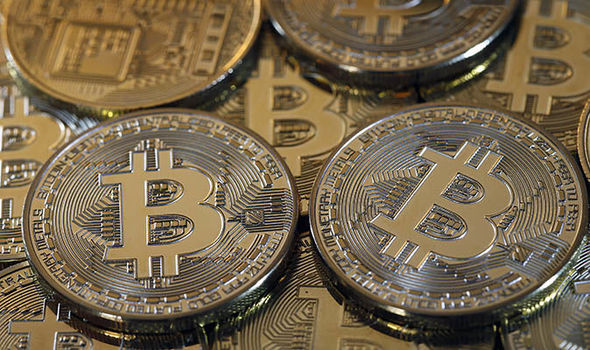 Bitcoin (BTC) failed to reclaim $8,500 on Nov. 18 as market sentiment continued trending downwards over the weekend.

Data from Coin360 showed BTC/USD attempting to crack the $8,500 level on Monday, only to see rejection after falling from $8,600 late on Sunday.

At press time, the pair traded around $8,450 – a crucial area which analysts suggest could dictate whether the mood going forward is bullish or bearish.

“Do or die for the Bulls. This level needs to hold,” regular Cointelegraph contributor Michaël van de Poppe summarized in private comments.

In his most recent Twitter update, van de Poppe added that while the overall situation was “still not bad,” losing support at $8,400 would open up the potential for Bitcoin to return to $7,400. The move would mark a return to levels broken last month in an abrupt bull run which took the cryptocurrency to over $10,500.

Other sources were also weary, with trader Scott Melker eyeing a breakdown in Bitcoin’s relative strength index (RSI). A measure of price change, RSI breaking resistance can spill over to impact on Bitcoin price.

As Cointelegraph reported, RSI action suggests Bitcoin is now at the start of a new extended price cycle.

Across the top twenty cryptocurrencies by market cap, most coins fell by around 1.5% on the day. Among the exceptions was market leader Ether (ETH), which managed to stave off losses and trade sideways at $183.

The overall cryptocurrency market cap stood at $234.3 billion, with Bitcoin’s share at 65.9%.