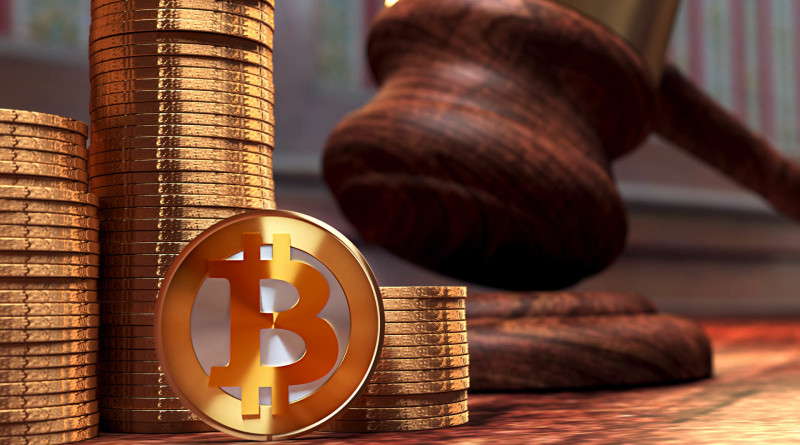 Bitcoin (BTC) rose to take $9,000 yet again on May 6 as the mission to create new support levels continued.

The past week has seen multiple crossings of the $9,000 boundary, with markets still undecided about the area’s strength. 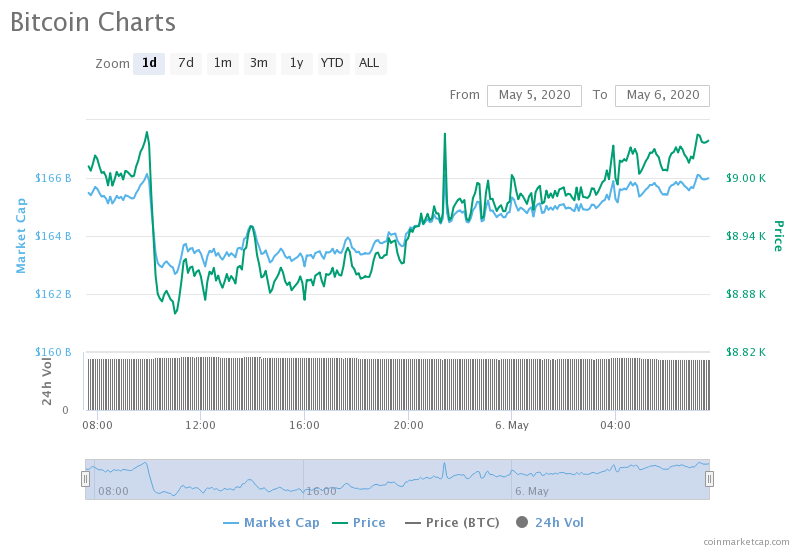 Previously, Bitcoin had beaten multiple resistance levels to rise from the mid $7,000 range, levels which had long kept it in check.

“I’ve to say. Since that crash to $3,750, I’m impressed by the strength of $BTC as an asset,” Cointelegraph Markets analyst Michaël van de Poppe summarized on Twitter.

Van de Poppe added that even a reversal to as low as $6,000 would still qualify as “doing pretty well” for Bitcoin, which has beaten all macro assets in terms of year-to-date performance.

Nonetheless, regular detractors continued to sow doubt about the market’s real prospects. Among them was gold fanatic Peter Schiff, who on Tuesday predicted that Bitcoin would soon “collapse.”

Schiff also took aim at the theory that the upcoming block subsidy halving would fuel a BTC price rise.

“A consensus trade is crowded and usually doesn’t pan out as the crowd expects. I can’t think of a more consensus trade in #Bitcoin than being long going into the halving, an event that is universally believed to be extremely bullish,” he tweeted.

So once the halving occurs, who’s left to buy?

As Cointelegraph reported, the latest incarnation of the popular stock-to-flow price forecasting model predicts that by 2024, Bitcoin will trade at a giant $288,000, and could double that figure or more.