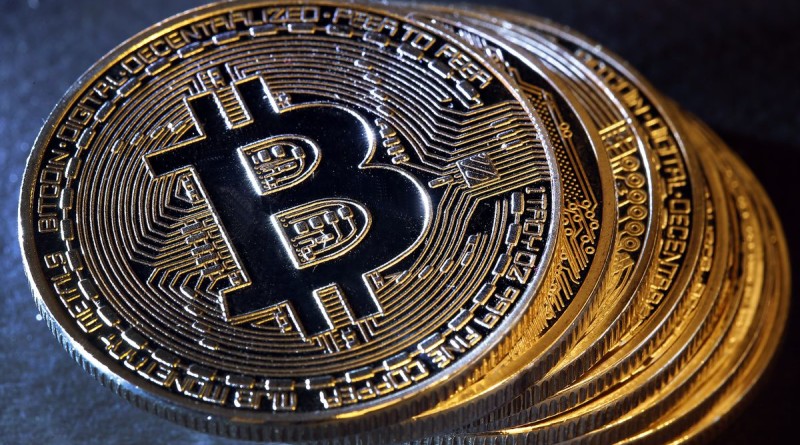 Bitcoin is slightly bullish on Thursday after a gruesome battle between the bears and the bulls on Wednesday. After opening the trading at $10,583.73 the price action shot to $10,623.58. The 0.2% subtle increase in value has seen the largest crypto exchange hands at $10,603 at the time of press.

Fred Wilson, the co-founder of a venture capital company, Union Square Ventures in his latest blog post showered Bitcoin with praises saying that there is nothing matches the largest crypto on the market. He admits that several protocols especially the anonymous ones to have a number of better use cases. However, for him, the underlying factor is that “Bitcoin is out digital gold.”

Bitcoin price is fighting to stay above the support at $10,500 after recovering from the losses witnessed yesterday. Also supporting today’s minor bullish correction is the simple moving averages; 50-Day SMA and 100-Day SMA. The Moving Average Convergence Divergence (MACD) is moving north with a visible bullish divergence to suggest growing buyer influence. The Relative Strength Index (RSI) is above the average but leveling as a signal for incoming sideways action.