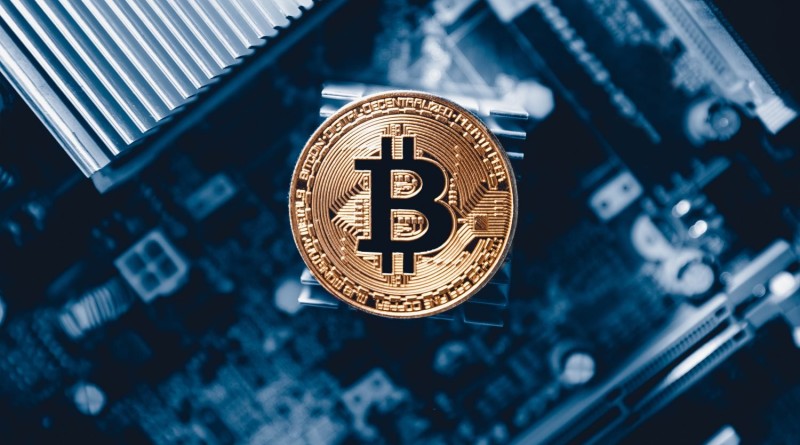 Argo, which previously said it had benefited from the upturn in bitcoin prices, said revenues would continue to improve over previous estimates.

“This is an increase of approximately 101% from the Company’s May mining results and represents a mining margin of roughly 81%. The Company considers that this demonstrates that the Company is one of the most efficient miners in the market.”

While BTC/USD subsequently fell below $10,000, the mining sector has reported broad successes in the several months since its bull market began in April.

As Cointelegraph reported, the market is becoming more competitive than ever before, with companies eager to corner activity using ever more efficient methods.

On Monday, Germany’s Northern Bitcoin confirmed purchase of 5,000 ASIC miners as part of expansion plans. Argo itself will take delivery of 2,500 units by the end of Q3 2019.

“Mining yields from existing hardware in operation have improved in line with a strongly rising Bitcoin (BTC) price, which has increased by approximately 24% since the last operational update on 3 June 2019,” the report added.