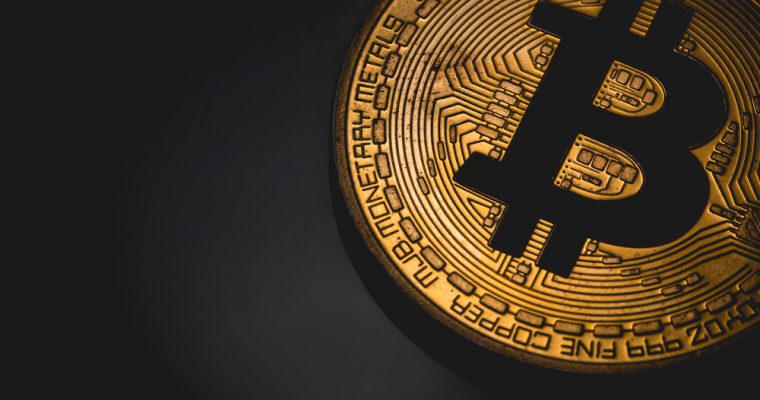 The bitcoin price rally has stalled over the last nine weeks and the cryptocurrency could suffer a deeper pullback if the newfound support at $9,940 is breached.

The top cryptocurrency by market value broke into a bull market in the first week of April and tripled in value by rising to $13,880 on Bitstamp at the end of June.

The price rally, however, has run out steam in the last nine weeks with the cryptocurrency repeatedly failing to post sustainable gains above the $12,000 mark.

While the upside has been capped above $12,000, the downside has been restricted at the 12-week exponential moving average (EMA) line since mid-July.

Notably, the cryptocurrency has defended the 12-week EMA on a weekly closing basis in five out of the last six weeks.

Hence, acceptance below that key EMA, currently at $9,940, may invite stronger selling pressure, leading to a deeper price drop, possibly to levels below $9,000.

Bitcoin broke into a bull market with a 26 percent price rise in the first week of April. The bullish breakout happened four weeks after the 12-week EMA bottomed out.

That EMA has put a floor under prices in five out of the last six weeks, as noted earlier. So far, however, the defense of the key price support has failed to draw bids.

In fact, the bounce seen after the defense of the key EMA in the last week of July ended up creating a bearish lower high at $12,325.

Also, the moving average convergence divergence histogram has crossed below zero for the first time since February, confirming a bearish reversal.

Further, the chaikin money flow (CMF), which takes into account both prices and trading volumes, continues to chart lower highs, a sign of weakening bullish momentum.

If history is a guide, then the slide below the 12-week EMA in the next few weeks, if any, could end up recharging engines for the next leg higher in prices.

Bitcoin has been sidelined above the 100-day MA line since Aug. 22. A high-volume break below that average would put the focus back on the bearish lower highs (marked by arrows) and open the doors to $9,467 (Aug. 15 low).