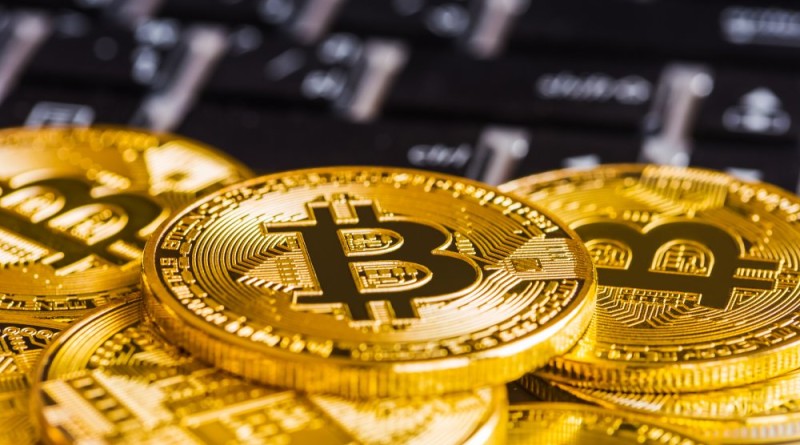 Bitcoin, after dropping under $10,000 per bitcoin at the beginning of this month, has bounced back, making strong gains and pulling the wider cryptocurrency market, including major cryptocurrencies ethereum, Ripple’s XRP, and litecoin, up with it.

The bitcoin price has soared back to near its year-to-date highs over the last 24-hour trading period, adding over 10% and recording highs of $12,880 per bitcoin on the Luxembourg-based Bitstamp exchange. Bitcoin hit a year-to-date high of $13,880 last month as news of Facebook’s planned cryptocurrency caused bitcoin interest to reach fever-pitch.

Ethereum, Ripple’s XRP, and litecoin have meanwhile added between 3% and 4% over the trading period, underperforming bitcoin though taking the total cryptocurrency market value to over $350 billion. 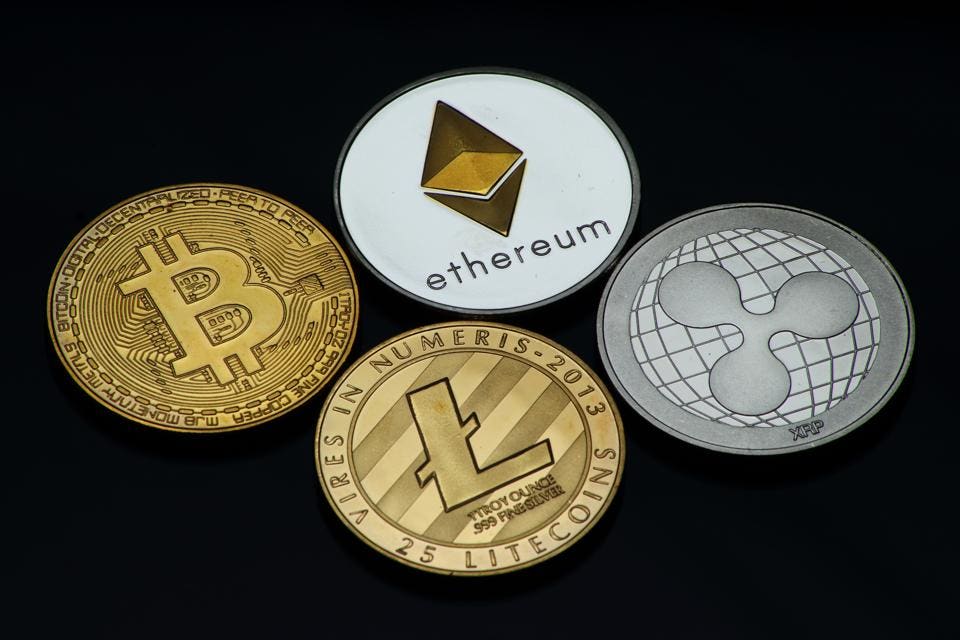 The bitcoin price has climbed sharply, pushing up the wider crypto market, including ethereum, litecoin, and Ripple’s XRP.

The bitcoin price jumped some $500 in just 10 minutes last night, according to Bitstamp data, giving bitcoin bulls the green light to push the market upward after a weekend of sideways trading.

Yesterday, bitcoin technical data showed a sharp rise higher could be imminent as bitcoin soared above its upper Vera band limit, which identifies upward or downward trends, it was first reported by Bloomberg, a financial newswire.